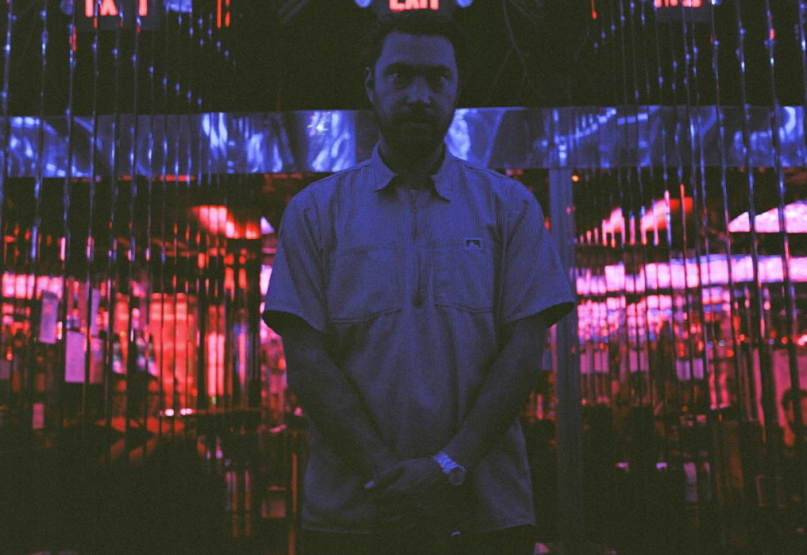 Hanni El Khatib has essentially been following up 2015’s Moonlight for the entirety of 2016. He’s so far dropped three entries in his Savage Times EP series, and a fourth one is on the way. The latest single from the Savage Times, Vol. 4 is perhaps more closely related to the series’ title than any track before it, as “Gun Clap Hero” deals with the mounting civil unrest currently facing the country.

“I wrote this song to help me articulate what’s has been running through my mind given the recent events of violence and brutality that seem to keep happening at an alarming rate,” Khatib tells Consequence of Sound. “Sometimes those that are meant to protect quickly blur the lines of heroism with fear, thus reacting in immediate violence. It’s saddening to see this unfold in front of our eyes. This is for anyone who’s ever lost someone they love to unjust circumstances.”

Strings and a walking bassline give “Gun Clap Hero” the feel of a 1970s cop drama, but the non-fiction of the lyrics is all too present. “Everywhere that I turn I see them/ In their squad cars looking like demons,” Khatib sings. “That’s why the gun stays close/ Trust nobody in plain clothes.”