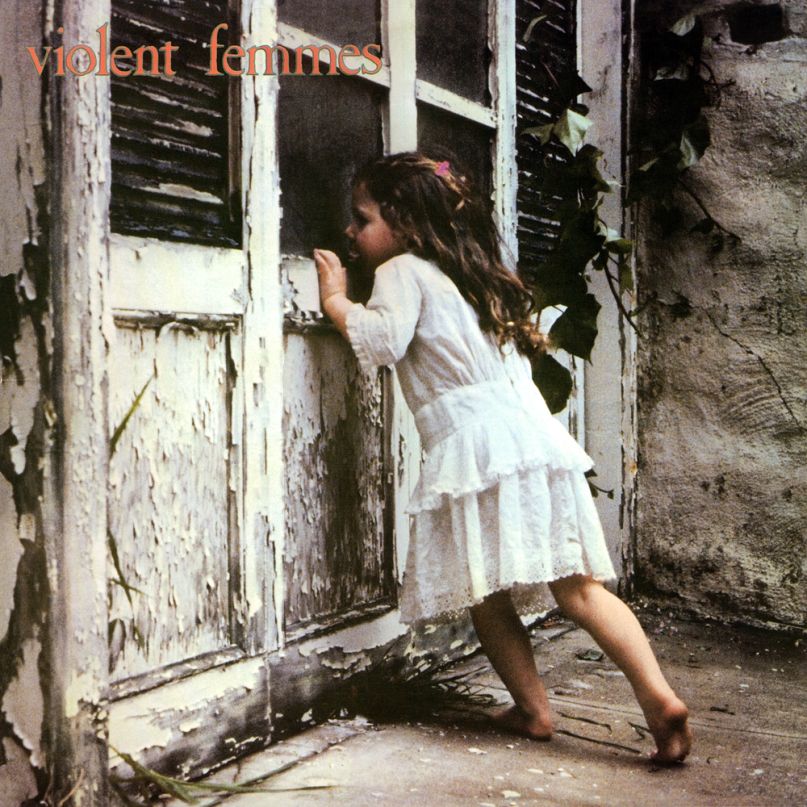 J.K. Rowling had somehow made it to the year 2016 without hearing the Violent Femmes’ self-titled debut, so she was a perfect guest for Ruth and Martin’s Album Club. The blog picks a guest every week, has them listen to a classic album that they’ve never heard and asks for their honest opinion on the matter.

Joanne not only provided a lovely bit of her own backstory, she also did a really good job of showing the sort of biases that everyone brings to a piece of music.

After describing a pretentious “Muso Boyfriend” she had as a teenager, she runs the listener through her first interpretation of the album. In short, she hated it.

“So I put on the Violent Femmes and hear a catchy acoustic guitar riff and I think, this is great! I’m going to love them! I’ll get a Violent Femmes T-shirt, buy the entire back catalogue and bore everyone rigid with my new obsession!

But then the vocalist kicks in and I have an immediate, visceral response of ‘no, scratch everything, I hate this.’ The change of mood is so abrupt my mind goes blank. I try to analyse why I moved from appreciation to intense dislike in a matter of seconds, but the best I can do is ‘I’ve heard voices like that before.’…

I look down at the place where I was supposed to be making notes and all I’ve written is: ‘his upper register sounds like a bee in a plastic cup,’ which the professional writer in me recognizes as ‘not 500 words’.”

Rowling was listening to the album in her writing room, a wood-ceilinged room outside of her home. But a second listen in her kitchen brought about a complete 180 in the Harry Potter author’s feelings toward the songs and Gano. Searching for why, she realized that the writing room coupled with the sounds of Gano’s vocals brought her back to having nasally punk bands forced upon her by a boyfriend she viewed as insufferable.

“Listening to an album that reeks of 1983, in a room that bears a passing resemblance to that attic of long ago, was a mistake. It wasn’t Gordon Gano who was the problem: it was me. I was listening with a ghostly eighteen year old ex-boyfriend at my shoulder, and behind him, a chorus of snarling early eighties NME journalists, all ready to jeer, because even if I like the Violent Femmes, I’ll like them in the wrong way.”

If she ever needs money (hahaha), J.K. might have a future in this whole reviewing business. Read her full entry here.