Magic Mike star will suit up for the Batman solo film 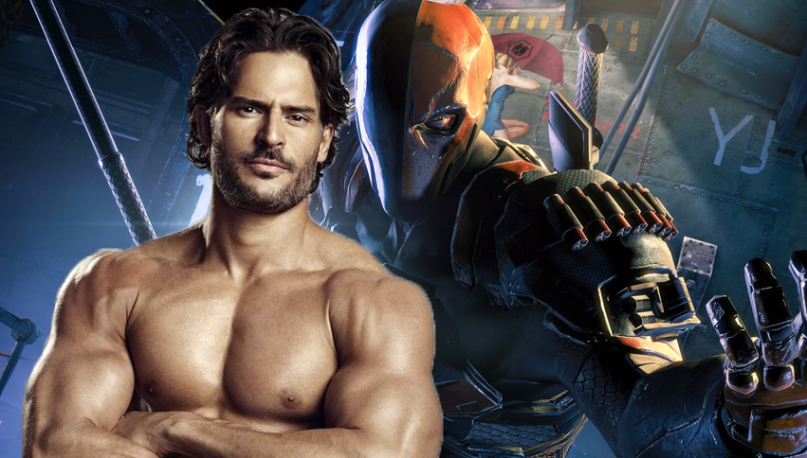 Late last month, Ben Affleck teased that comic baddie Deathstroke would be facing Batman in his upcoming solo film. Now, DC Films head Geoff Johns has revealed who will be wearing the half-orange mask of the villainous assassin: Joe Manganiello.

Johns, who’s also the president and CCO of DC Entertainment (busy guy), confirmed Manganiello’s casting in an interview with The Wall Street Journal. The hunky Magic Mike star is certainly a fitting choice for the role with his intimidating frame and devilish good looks; he even bears a passing resemblance to Manu Bennett, who played Deathstroke on The CW’s Arrow.

As a refresher, Deathstroke, aka Slade Wilson, is a deadly assassin who’s plagued DC’s heroes since his 1980 introduction. Though primarily an antagonist of the Teen Titans, the character has been duking it out with Batman since 1991, including an appearance in the recent Batman Arkham Origins video game.

It’s not currently known if Manganiello will cameo as the character in the currently-filming Justice League before segueing into the Dark Knight’s solo outing. It’s also unknown when the movie might be released. Affleck and Johns are currently penning the script, with the former set to direct the feature himself.