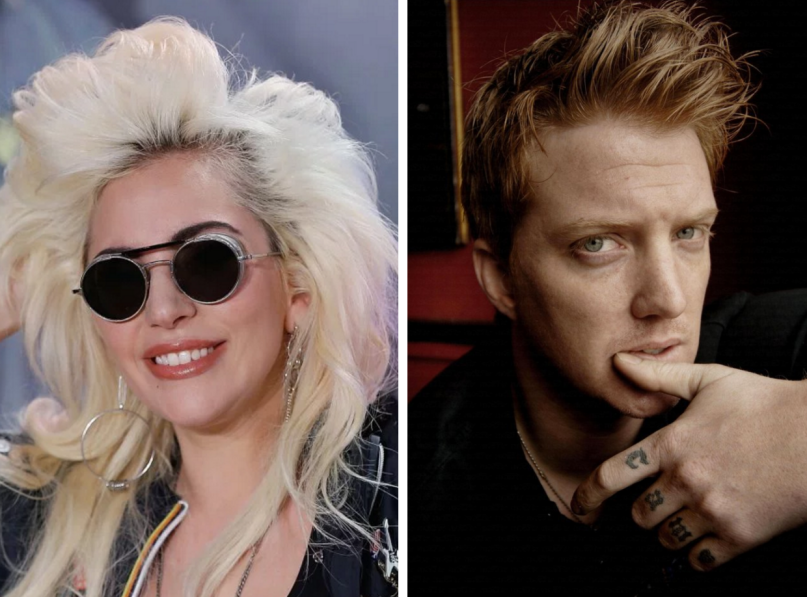 My love and thanks to the brilliant gentlemen I made this record with @MarkRonson @tameimpala @bloodpop & Josh Homme pic.twitter.com/AvV0wQmkOw

Appearing on BBC Radio 1’s Breakfast Show Friday morning, Gaga let it slept that Florence and the Machine also appear on her new album. “Me and Florence Welch did a duet together,” she said. “I started to work on an idea for a song that I really wanted to do with a girl.”

Gaga added, “She’s, if not the best, one of the greatest vocalists in the world.”

Update: In that same BBC interview, Gaga also revealed that Beck and Father John Misty appear on her new album.