Sandwich shop gets its first bit of positive PR in months 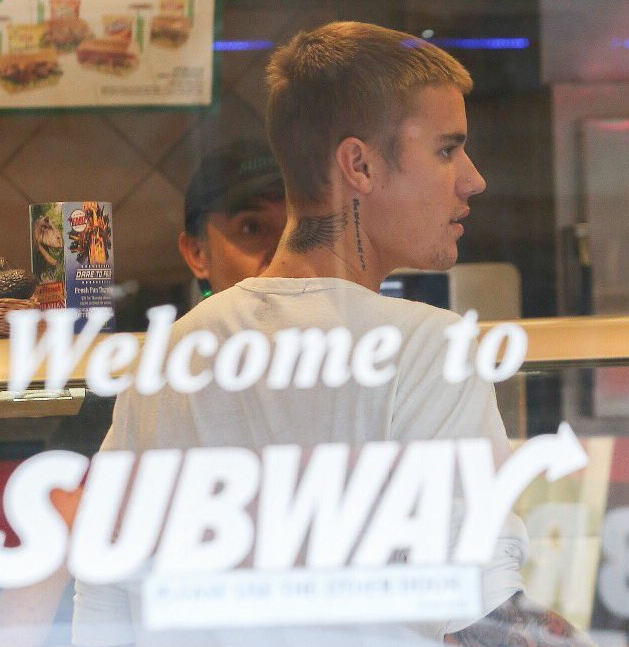 In the wake of Jared’s indiscretions, Subway is in need of some serious brand rehabilitation. Surely this will help: Justin Bieber’s credit card was declined at a Subway in West Hollywood on Thursday.

According to the Daily Mail, the Biebs attempted to purchase a foot-long sub, four bottles of milk, and a batch of cookies only to be thrown into a vortex of sheer embarrassment when the cashier responded, Hmm, it says the card was declined. Ummm, do you maybe have another? A good samaritan eventually stepped in and purchased Bieber’s lunch, but the look on his face as he exited the restaurant was nothing short of amazing.