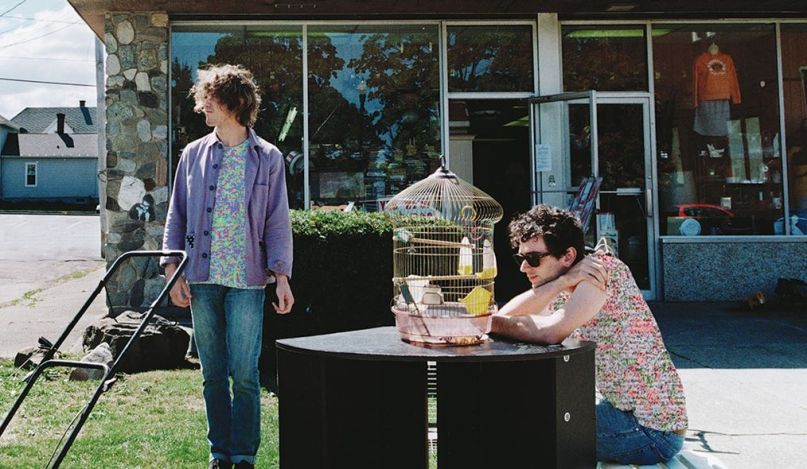 Last Christmas, MGMT hinted that a comeback was in the works for 2016. Now, with just three months left in the year, and still no sign of new music, Andrew VanWyngarden and Ben Goldwasser have resurfaced with an update on their plans.

Meant to say MGMT re-dominates your mind hole in *2017