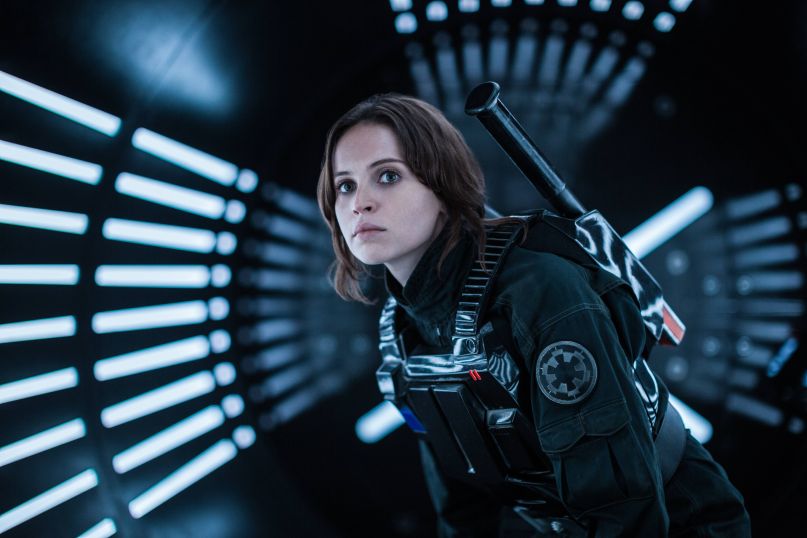 There’s a disturbance in the Force…

Okay, not really: Longtime J.J. Abrams collaborator Michael Giacchino has signed on at (admittedly) the 23rd hour to score Disney’s Rogue One: A Star Wars Story. Originally, Academy Award-winning composer Alexandre Desplat was tasked to do the job, but according to The Hollywood Reporter, this past summer’s lengthy reshoots put a kibosh on that idea.

The swap shouldn’t be a surprise to fans, though. After all, Giacchino has long been thought of as a successor for the legendary John Williams, and already he’s stepped into the icon’s shoes. In 2015, he reworked Williams’ celebrated Jurassic Park score for Jurassic World and his compositions for the Medal of Honor games were clearly inspired by Saving Private Ryan.

Giacchino is an ideal replacement, too. He’s scored basically everything for Pixar, picking up an Oscar himself for 2009’s Up, and he’s already in the Bad Robot fabric. In a sense, it’s kind of surprising he wasn’t chosen from the get-go; for Christ’s sake, he even starred in last year’s Star Wars: The Force Awakens as a stormtrooper. Side note: Who wasn’t a stormtrooper in that film?

Whatever the case, kudos to him.