The MMJ frontman's second solo outing, Eternally Even, is out this fall 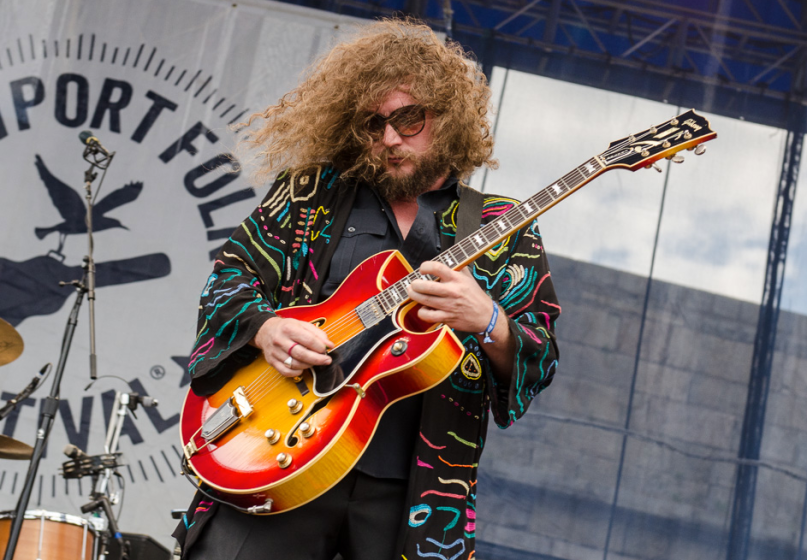 It turns out that promised second new album from My Morning Jacket is not coming as soon as they or fans had hoped. But the good news is that while we wait for The Waterfall’s follow-up, frontman Jim James will ease the anticipation with the release of a new solo album.

James’ sophomore solo effort following 2013’s Regions of Light and Sound of God, the new record is called Eternally Even and is out November 4th via ATO/Capitol Records. The album finds James facing “the issues of the day” in a time where politics seem at their worst, people are wreaking havoc on the environment, and general human decency seems to have lost its value.

Confronting those harsh realities, Eternally Even asks, “Are we going to make it? Are we going to figure it out and fix it before it’s too late? Can we ever truly open our hearts and embrace love in all its beautiful forms?” In a press release, James said, “I think it’s still possible. I still have hope in humanity. I’m just trying to be a part of the discussion and encourage people to speak out for equality, to not be afraid to speak out for peace and love. All of us feel afraid at times in these absolutely insane times, but its important we speak our minds, cast our votes, and do not give in to fear and hatred.”

Below, find the cover artwork for the LP. Underneath that is James’ expanded tour itinerary, which will see the rocker traverse the US this fall.