No, Die Antwoord is not breaking up 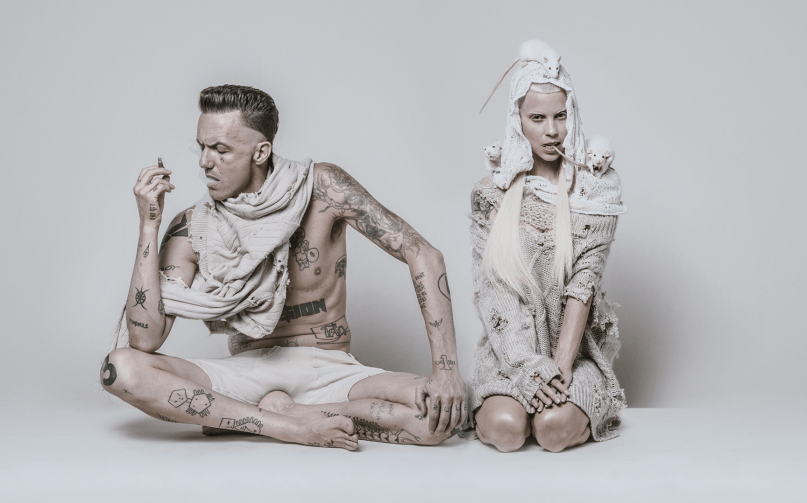 Reports of Die Antwoord’s impending breakup have been greatly exaggerated, according to co-founder Yolandi Visser.

Yesterday, Exclaim published an interview with Die Antwoord’s Ninja in which he insinuated that the South African hip-hop group would break up in September 2017. “Die Antwoord dies on that day,” Ninja was reportedly quoted as saying. “It’s all over. I feel beautiful about it. I’m not scared of the end. I’m a Ninja. I’m not scared of death.”

However, according to Visser, Exclaim “twisted” Ninja’s comments. “The journalist who wrote an article stating that we were breaking up totally twisted our words [and] took what we said out of context,” Visser wrote in an Instagram posting titled DIE ANTWOORD IS NOT BREAKING UP.

She added, “All we said was next year we will be working on our fifth final [Die Antwoord] album and then continue to shoot a [Die Antwoord] feature film.”