The Lumineers, Sharon Jones, Leonardo DiCaprio, and the cast of Stranger Things are among the confirmed participants 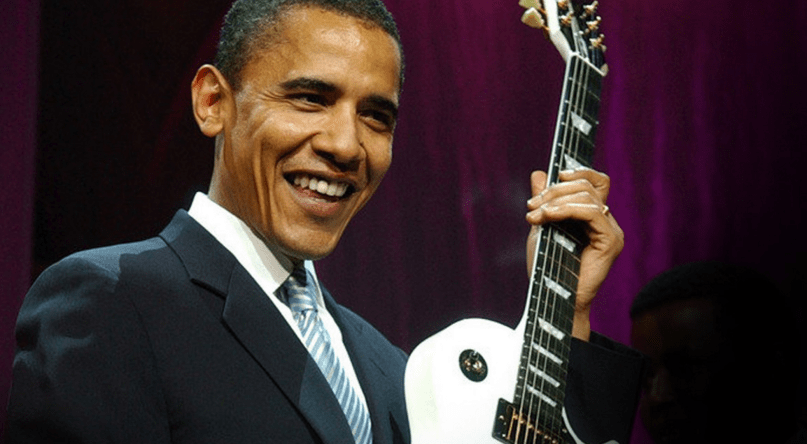 On Monday, October 4th, President Barack Obama will host his very own music festival on the south lawn of the White House. Produced in collaboration with South by Southwest, the aptly titled South by South Lawn seeks to celebrate “the spirit of innovation with sessions, musical performances, the White House Student Film Festival, and a group of interactive booths featuring hands-on exhibits.”

With just eight days to go before the festival takes place, the White House has revealed some of the musicians, actors, and speakers set to appear.

The Lumineers and Sharon Jones and the Dap-Kings headline the festival’s music program, while Leonardo DiCaprio will be on hand to premiere his new climate change documentary Before the Flood, which features an original soundtrack from Nine Inch Nails frontman Trent Reznor. Additionally, DiCaprio and climate scientist Dr. Katharine Hayhoe will join President Obama for a live discussion.

Other programming includes a virtual reality experience that places viewers inside a small jail cell to “begin to understand the psychological impacts of confinement like blurred vision, hallucinations, and a sense of floating that may occur after long-term sensory deprivation.” There will also be an exhibition where attendees can interact with robots, artwork built using LEGO, and large format polaroid portraits. So, really, something for everyone. See the full program here.

If you recall, both President Obama and first lady Michelle Obama appeared at South by Southwest earlier this year to deliver keynote speeches.