Prince’s family to hold tribute concert in Minneapolis next month 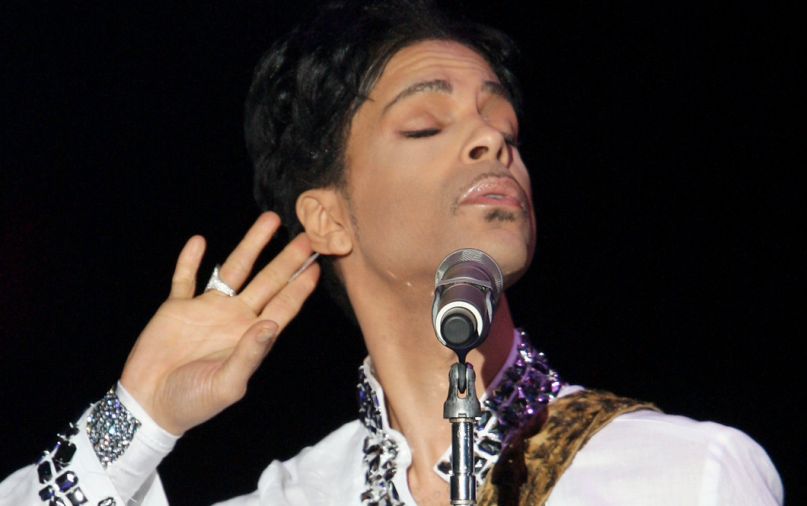 Stevie Wonder, Christina Aguilera, and others will highlight a Prince tribute concert in the late singer’s hometown of Minneapolis. Prince’s family has sanctioned the event, which will be held at the Xcel Energy Center in St. Paul on October 13th. Tickets go on sale at 10 a.m. CST Monday via Ticketmaster.

It’s been a long and trying year for fans of the Purple One, but this sounds like a pretty phenomenal way to celebrate his life and music. It’s also by no means the first tribute to be held in Prince’s honor. Just a few weeks ago, Prince’s original band The Revolution reunited for three tribute shows at the iconic First Avenue in Minneapolis, where much of Purple Rain was set.

In related news, those heading to the Twin Cities for October’s tribute show would be wise to set time aside to visit Paisley Park, which will be offering tours to the public beginning October 6th.