The original version had 100% less KRS-One. 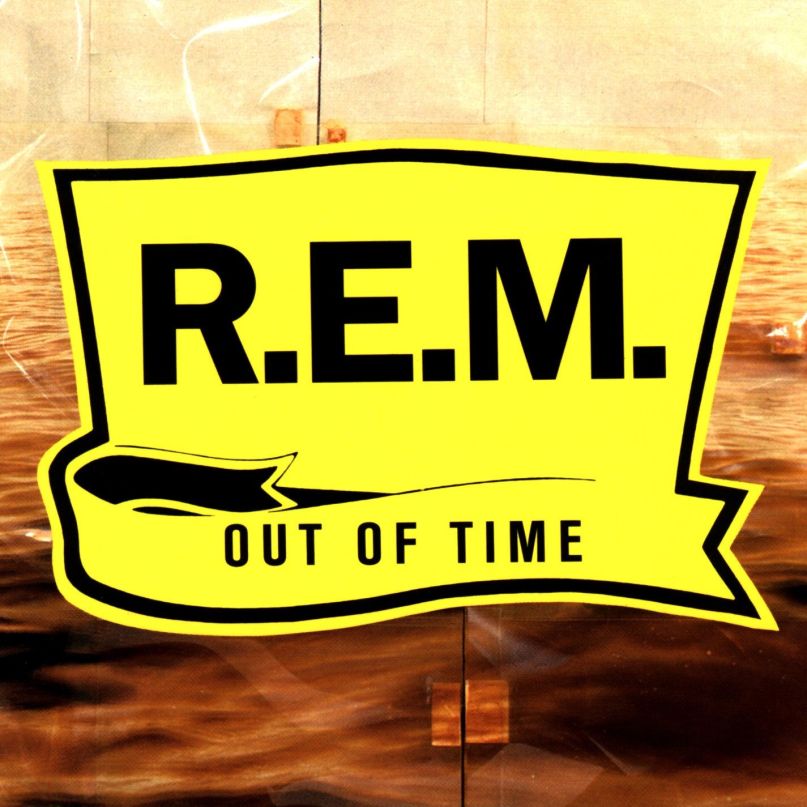 R.E.M. is releasing a massive 25th anniversary edition of their 1991 classic Out Of Time, full of demos and other goodies, in November. We now have our first taste of one such unreleased track and, fittingly, it come’s from the album’s first song. The demo version of “Radio Song” loses the piss-taking synthesizer sounds and the KRS-One rap underlining the fact that this was a pop hit that really didn’t want to be one.

What’s left is probably exactly what you think of when you think of R.E.M. : Sad vocals, acoustic guitar lines that twirl upward and doom-saying lyrics.

For comparison, here is the final album version of “Radio Song”:

The 25th anniversary reissue of Out Of Time drops November 11th via Concord Bicycle. For more on the album that made R.E.M. a household name, check out our own Sean Barry’s retrospective on Time and how it helped him bond with his father.