Bobby Digital will revisit the album that started it all 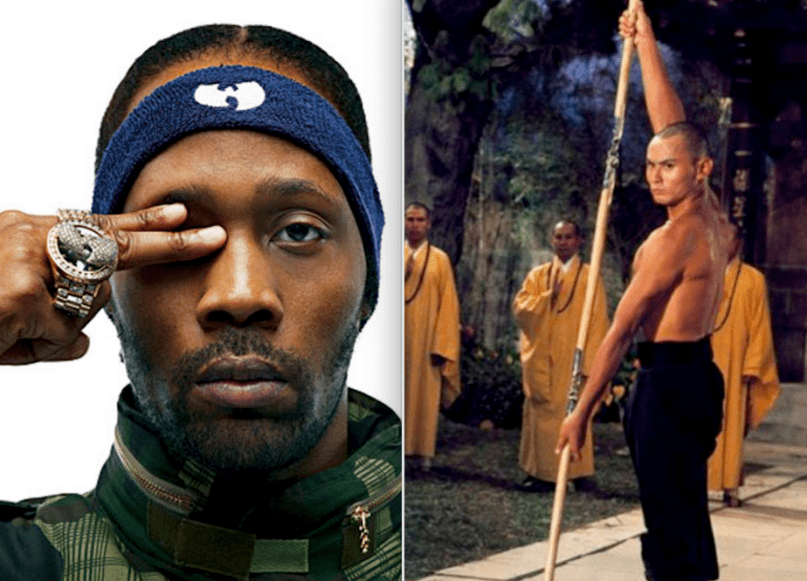 Anyone searching for the sources of inspiration behind the Wu-Tang Clan will quickly stumble upon The 36th Chamber of Shaolin, the 1978 kung fu film that informed much of the group’s culture and aesthetic. As part of LA’s Beyond Fest on October 10th, RZA will pay homage to that film in the coolest way possible: by live-scoring the entire film “from opening sequence to closing credit.”

According to the festival, the live score will feature “a vast array of over 40 instrumental tracks, beats, and vocals individually crafted and placed to amplify the narrative and electrifying action.” It’s a good bet that plenty of those tracks will be culled from the Wu-Tang catalog. RZA, a long-time fan of martial arts cinema, has chosen to screen a version of the film that he first saw when he was just a kid:

“RZA first saw THE 36th CHAMBER OF SHAOLIN on television when he was 12 years old and again 2 years later on the big screen of a seedy 42nd Street theater with his cousin, Unique (who went on to become Ol’ Dirty Bastard). Dazzled by Kar-leung’s rich kung-fu tapestry, RZA (then Robert Diggs) was most profoundly affected by something that ran much deeper: the struggle between oppressed Chinese villagers and the repressive Manchu authority. “Beyond the kung-fu, it was the reality of the situation that hit me. Growing up as a black kid in America, I didn’t know that that kind of story had existed anywhere else.”

RZA: Live From the 36th Chamber of Shaolin will be held at the Egyptian Theater on Hollywood Blvd on October 10th at 7 p.m. Tickets are on sale now.

Watch a trailer for The 36th Chamber of Shaolin below.