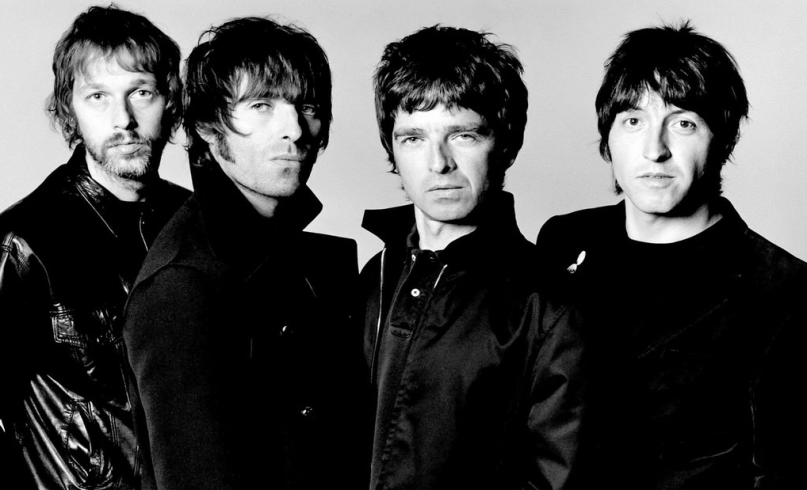 It seems crazy that we had to wait so long for a proper Oasis documentary, given the cinematic scope of the band’s rise and epic collapse. The good news? Now we have two of them premiering within days of each other.

The Asif Kapadia-directed Supersonic is scheduled for an October 2nd release, but on September 30th, the BBC will show their own Oasis doc entitled Oasis In Their Own Words. As NME reports, this one will focus on the story of the ever-contentious Gallagher brothers, Liam and Noel, who are always good for a cheeky quote. Let’s hope it’s half as fun as Liam’s recent interview, in which he tactfully called his brother a “cunt.”

Oasis In Their Own Words will be available on the BBC iPlayer starting September 30th. In the meantime, watch our Masterpiece Reviews episode on Oasis’ (What’s the Story) Morning Glory?.