Rumors of the duo's live return are greatly exaggerated 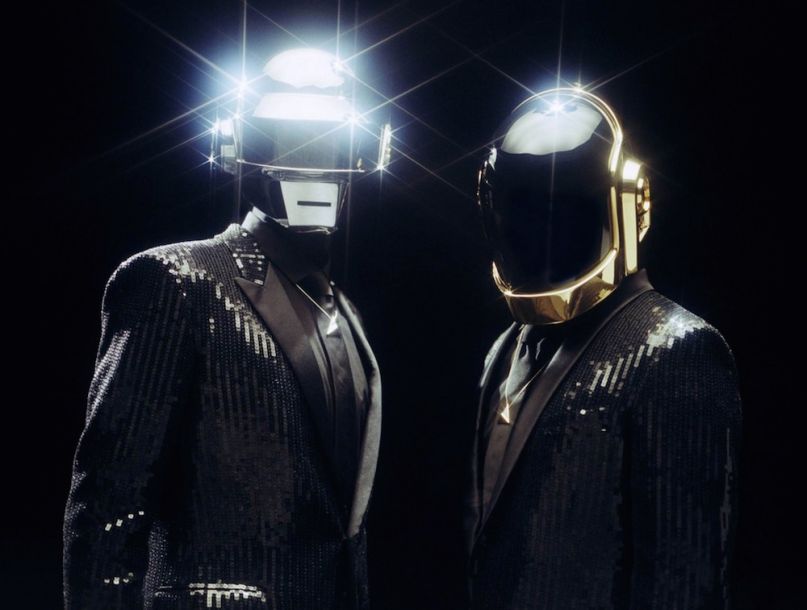 It’s that time of the year again: The Internet is currently flooded with rumors of Daft Punk returning to the stage in 2017.

Unfortunately, such speculation is unfounded.

An industry source tells Consequence of Sound that Daft Punk has no plans to perform live next summer.

The French robots last performed live at the 2014 Grammy Awards in support of their Grammy Award-winning album Random Access Memories. However, they have not embarked on a tour since 2007.

A representative for Daft Punk has yet to respond to a request for comment.

Last week, Daft Punk joined up with The Weeknd on “Starboy”. Listen below.