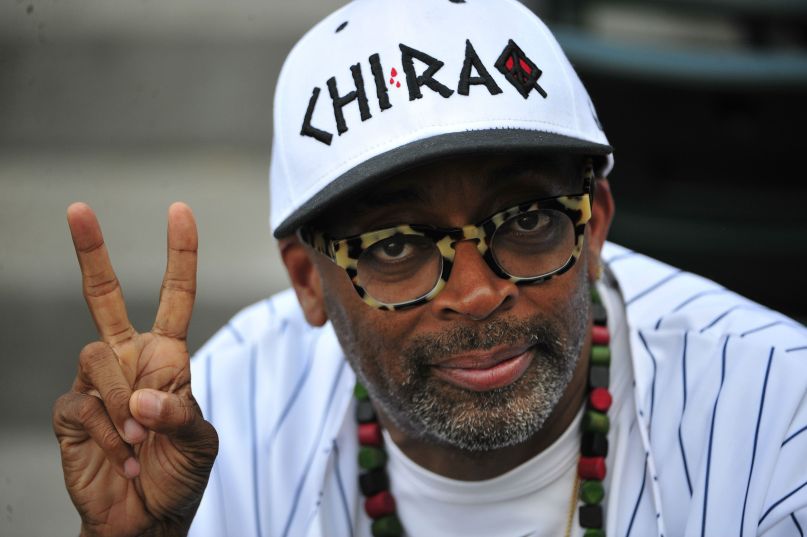 Today in “Netflix is doing anything it wants, because who’s going to stop it” news: Spike Lee will be the latest veteran filmmaker to immerse himself in the Golden Age of Television. The Hollywood Reporter confirmed that the 59-year-old director will adapt his breakout 1986 hit She’s Gotta Have It for the streaming platform as a series, and will be directing all 10 episodes of the first season.

The show will follow similar territory to the film, as it “…centers on Nola Darling, a Brooklyn-based artist in her late 20s struggling to define herself and divide her time among her friends, her job and her three lovers: the cultured model, Greer Childs; the protective investment banker, Jamie Overstreet; and da original b-boy sneakerhead, Mars Blackmon.”

Granted, Lee has hardly been a stranger to new platforms for his work as of late. Last year’s underrated Da Sweet Blood of Jesus premiered on Vimeo, and the polarizing Chi-raq was among the first releases for the newly formed Amazon Studios. Hell, he even directed the in-game cutscenes for NBA 2K16.

But for all of the work on the director’s lengthy resume, She’s Gotta Have It will mark the longest-form project he’s done to date; his last notable foray into television being When the Levees Break, HBO’s haunting documentary miniseries about Hurricane Katrina.

She’s Gotta Have It currently has no premiere date.