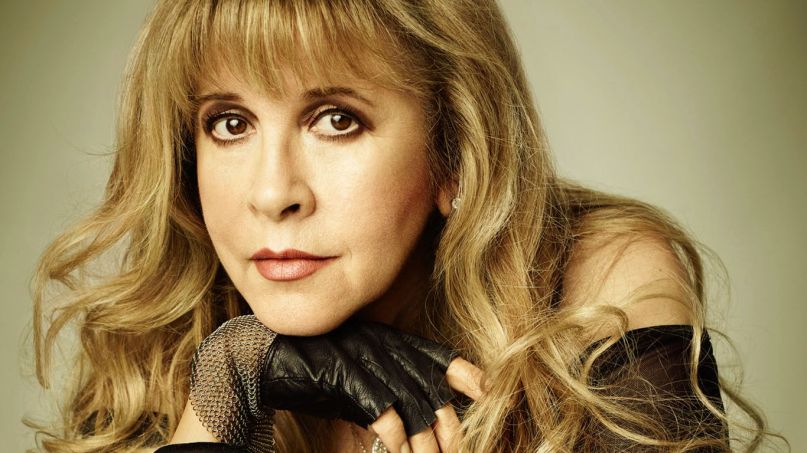 Stevie Nicks has mapped out a lengthy North American tour. Coming in support of her 2014 compilation album, 24 Karat Gold: Songs From the Vault, the 28-city trek kicks off October 25th in Phoenix and runs into mid-December.

In an interview with the New York Times, Nicks discussed the differences between touring with Fleetwood Mac and as a solo artist. “Fleetwood Mac is a team, and when you’re on a team everybody has the same vote — except in this particular team Lindsey has a little bit of a stronger vote than anybody else. I love being part of a team. We argue all the time, but we always have. In my band, there is no arguing. I am the boss. My solo career is probably the reason Fleetwood Mac is still together in 2016, because I was always happy to leave Fleetwood Mac, and I was always happy to come back, too.”


Check out the full tour docket below.