Rick Spitalsky invites you to wallow in his depression 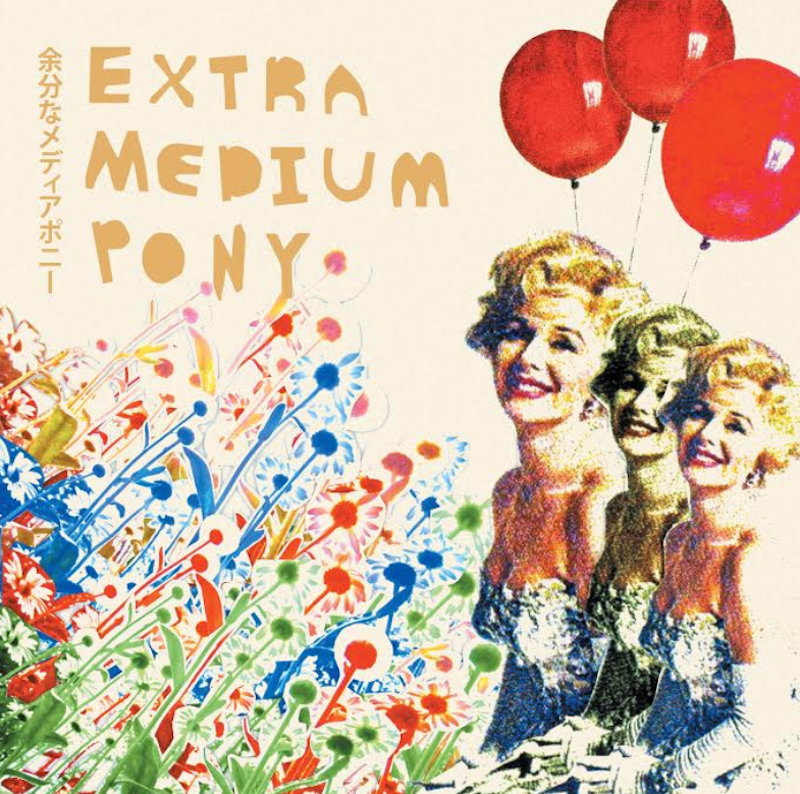 Being a depressed introvert can give you a pretty bleak outlook on life, but it also can galvanize some truly honest art. In fact, it’s exactly the sort of environment in which Cleveland-based Rick Spitalsky seems to thrive. His first album under the Extra Medium Pony moniker, 11868, grew from the aftermath of a break up that “haunted” him. It’s follow-up, Meaninglessness, may come three years later, but much of its inception can still be traced back to that one girl.

“While writing this album, I was avidly searching for some kind of permanence and meaning to life,” Spitalsky explains to Consequence of Sound. “Additionally, I was getting over a break up and grappling with having my closest friends move out of state. I found myself living in the insipid capital of the world with no close friends around. So, most days I’d come home from work and try to dull my brain by binge-watching Netflix and occasionally strumming my guitar. After a few months I had a collection of songs that seemed to resemble an album.”

Spitalsky says about half of those songs are about his breakup, and you can hear that clearly on tracks like “Personal”, “Letting You Go”, and the low-burning “Doing Well”. The rest of the album, however, is “more about getting over and moving on from that depression and into a new depression, ha. You know, when you over-analyze the world into nothingness? You do that, right? Then you’re like, ‘Oh shit, if nothing actually matters… nothing matters… fuck, what do we do now!!??’ In a way, it’s liberating.”

That liberation led to the creation of tracks like previous single “Further Away”, which sees the songwriter burying himself deep under the weight of his own “insignificance.” “Emerald Green” ticks away at “the constant revolving” of life’s letdowns, while “King of Static Cling” finds Spitalsky embracing his solitude as if in defiance of social expectations.

“I fucking swear the next Pony album is going to be a fun dance album,” he promises. “I can’t keep doing this to myself; it’s fucking crazy. I wrote this album while I was at an ultimate low… Am I being a bitch? Yea, probably. What I’m trying to say is this album is the truth. It’s the most real shit you can get your hands on, so, buy it, steal it, do whatever, just get your hands on it, and put it into your brain.”

You can start by streaming Meaninglessness below ahead of its official September 16th release via Exit Stencil Recordings.