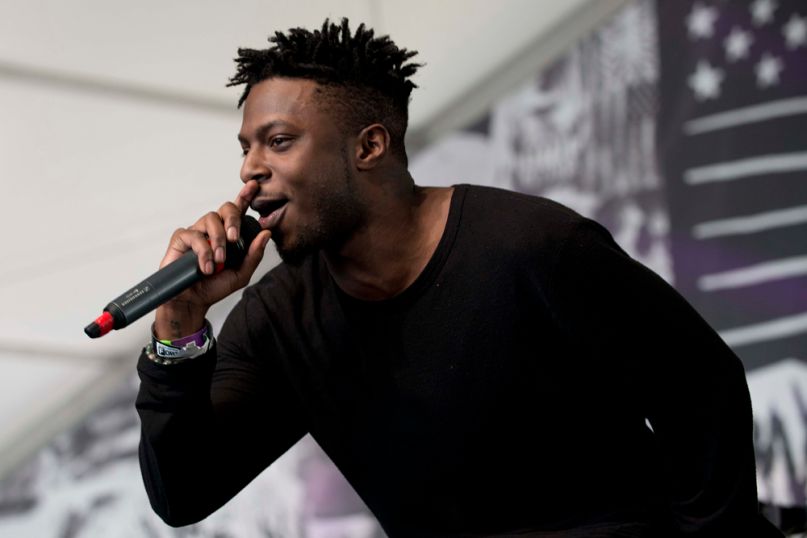 As Rashad told Billboard this week, the new record comes after a nearly two-year battle with substance abuse. Not long after Cilvia Demo dropped, the MC “found himself entrapped in an ugly room of depression, laziness, and loneliness. Through Xanax and heavy drinking, he concocted the perfect cocktail for disaster,” writes the publication. “My mom seen me faded,” Rashad says. “[I struggled with] a lapsing memory. I don’t be remembering a lot of shit between them two years. It’s like gaps in time. So I was like, ‘I don’t really want that no more.'” After encouragement from family, friends, and Top Dawg, Rashad finally returned to the studio.

The Sun’s Tirade was preceded by early offerings “Free Lunch”, “Park”, and the Lamar-assisted “Wats Wrong”.