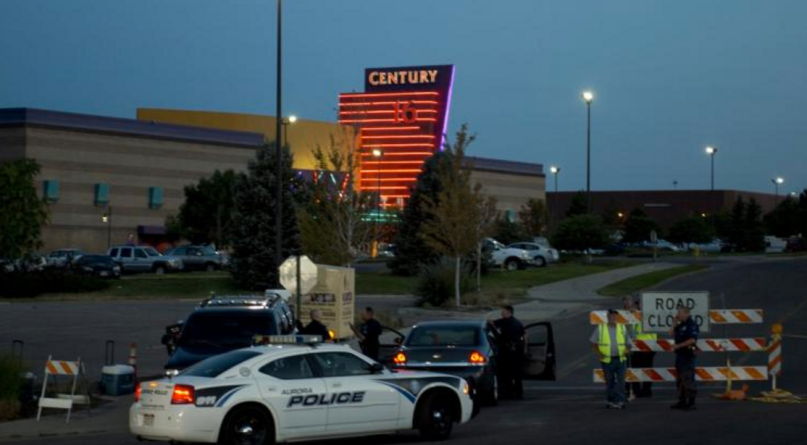 Human piece of dog shit James Holmes took the lives of 12 people and injured 70 others when he opened fire inside an Aurora, Colorado movie theater in 2012 — and yet, it’s now the victims’ families who are faced with a daunting legal bill.

Several of the shooting’s survivors, as well as the victims’ families, filed a civil lawsuit against the movie theater, Cinemark, alleging that more could have been done to prevent the mass shooting. A jury didn’t agree, however, concluding this week that Cinemark could not have foreseen the tragic events of that night. As a result, the theater will not be responsible for any financial compensation.

In fact, it’s the victims and their families who will have to pay upwards of $700,000 in legal fees, according to the Los Angeles Times.

After the jury’s verdict, U.S. District Court Judge R. Brooke Jackson encouraged the 41 plaintiffs to reach a settlement with Cinemark so they would not be on the hook for legal fees, as the Times notes. The theater ultimately offered a $150,000 to be split among the 41 plaintiffs, along with acknowledgment of new safety measures to protect patrons. One plaintiff rejected the offer, however, and the whole settlement fell apart, leaving Judge Jackson with no other options: The victims were ordered to pay Cinemark’s legal fees.

While Cinemark has issued a “bill of costs” amounting to $699,000, it remains to be seen whether they’ll actually collect. Let’s hope common sense prevails.