They perform the song as "Valyrian Steel" 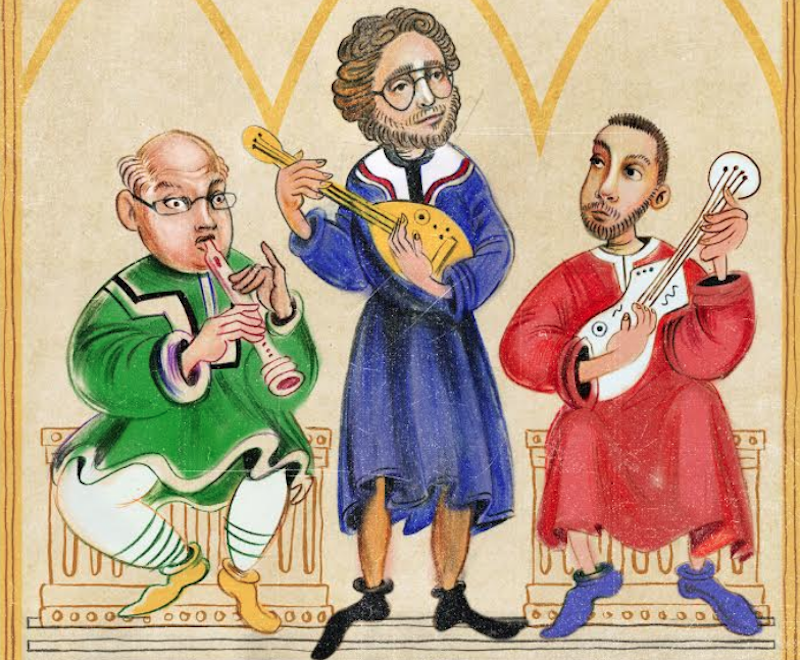 As if their show needed more publicity, the folks behind Game of Thrones held a mock election as a way to hype the release of Season 6 on digital platforms. Even if Democracy and Westeros go together like King Tommen and the ground, over a million people voted and elected Jon Snow/Lyanna Mormont as leaders of the “GOT Party”.

Like most things in the GoT Universe, the election was a nail-biter. Snow only won 35 percent of the vote, narrowly edging out Daenarys/Tyrion (32 percent) and Littlefinger/Sansa (31 percent). To celebrate the Bastard-Bear ticket’s victory, Kyle Gass, John Konesky, and John Spiker of Tenacious D released an “Ode To Jon Snow” under the metal-as-hell name of Valyrian Steel. Even if the ballots were close, the dudes of the D make it sound like a triumphant victory with their flute-filled track.

Check it out below:

It’s pretty great, but it’s far from the first GoT-inspired track. Mastodon dropped a track inspired by the North’s big bads and those bunch of book-readers in The Sword wrote a tribute to the Night’s Watch all the way back in 2008. Of course, they  can’t quite match the sound of the real thing; for hardcore Martinites who want to hear the true soundtrack of the Seven Kingdoms, there’s a concert tour kicking off early next year.