The Weeknd and Daft Punk unite on “Starboy” — listen 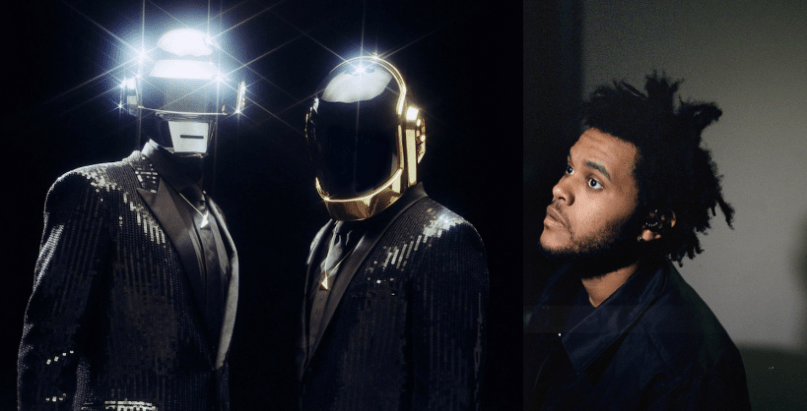 For his new single, The Weeknd sought assistance from a pair of French robots. Yes, “Starboy”, the lead single and title track to Abel Tesfaye’s third studio album, features none other than Daft Punk. Listen in below.

Though merely a guest appearance, “Starboy” marks Daft Punk’s first new music since 2013’s Grammy Award-winning album Random Access Memories and their appearance on Pharrell’s G I R L. Republic Records executive VP Wendy Goldstein first revealed news of the duo’s collaboration with The Weeknd in an interview last month, saying, “I’ve always been a massive Daft Punk fan, and this is the first time that I’ve actually been involved with an artist who’s going to go and work with them.”

According to iTunes, The Weeknd’s new album STARBOY will span 18 tracks and is set for release on November 25th.