Weezer’s Pinkerton Turns 20: Is It Better Than The Blue Album?

Two writers weigh in on the emo masterpiece and its older, bluer sibling 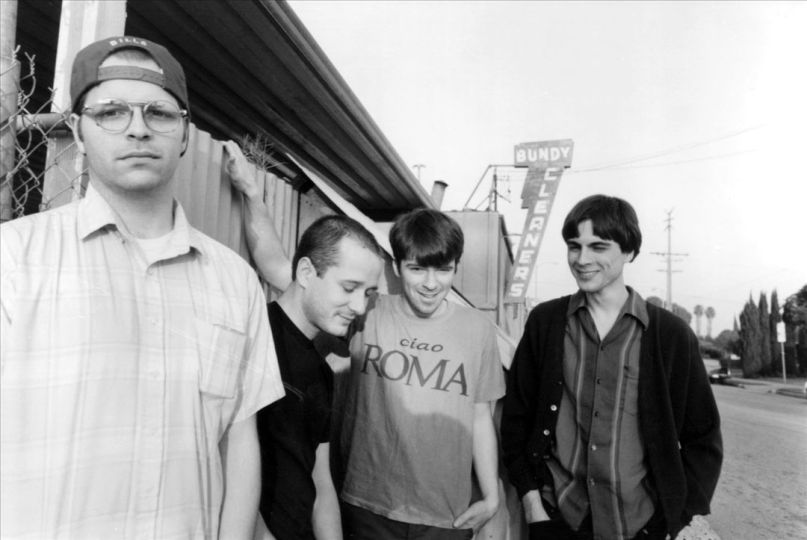 Beauty is in the eye of the beholder. Art is subjective. Music and movies aren’t about competition; they’re about artistic expression. Well, for those of you who know better than to believe those lies, welcome to another installment of Vs. This time, Ryan Bray and Collin Brennan debate over Weezer’s two most iconic albums in honor of Pinkerton‘s 20th anniversary.

Weezer’s body of work over the last 20-plus years could politely be called uneven, running the full spectrum from great to good to meh to flat-out abysmal (here’s looking at you, Raditude). But damn if the band didn’t deliver one of the great one-two guitar pop combinations straight out of the gate. The Blue Album and Pinkerton represent the best of what Weezer has to offer, though each taps into a different facet of the band’s appeal. One is a masterstroke of hook-happy power pop; the other is a darker, angrier, and stunningly personal meditation on fame, alienation, and romantic longing. One was quickly embraced as a ’90s guitar-rock classic; the other suffered the slings and arrows of commercial failure before retrospectively earning its now-classic status.

Admittedly, arguing the merits of one versus the other is a hair-splitting endeavor that almost borders on pointless. But with Pinkerton’s 20th anniversary upon us, Associate Editor Collin Brennan and I couldn’t resist nerding out over the geek rock icons’ best, most enduring records. We each took sides, he arguing for Blue and I for Pinkerton, to find out how the latter holds up against its predecessor two decades later.