"What will be, obviously the final A Tribe Called Quest album" was recorded with assistance from Busta Rhymes and Consequence 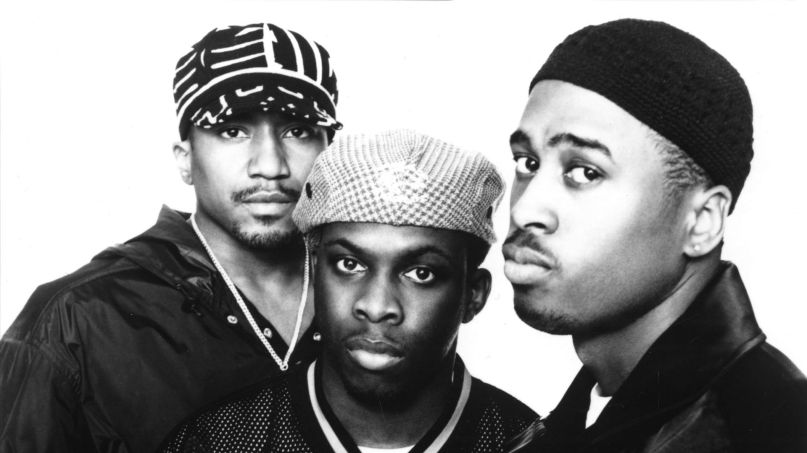 On November 11th, A Tribe Called Quest will return with their first album in nearly two decades.

Q-Tip announced the as-yet-untitled LP via a handwritten note posted to Facebook. As he explained, the seminal hip-hop group was inspired to hit the studio after reuniting for a performance on The Tonight Show last November. “The energy for us that night was one that we hadn’t experienced on stage together in some time,” he recounted. “As we left 30 Rock, I felt the need, we all did, to get back to the studio and start that cook up.”

Tragically, founding member Phife Dawg passed away amidst the album’s recording, “but he left us with the blueprint with what we had to do,” Q-Tip continued. The surviving members then recruited Busta Rhymes and Consequence to help finish “what will be, obviously the final A Tribe Called Quest album.”