Live albums from The Dead Weather and The Raconteurs, along with unreleased music from The White Stripes and White solo 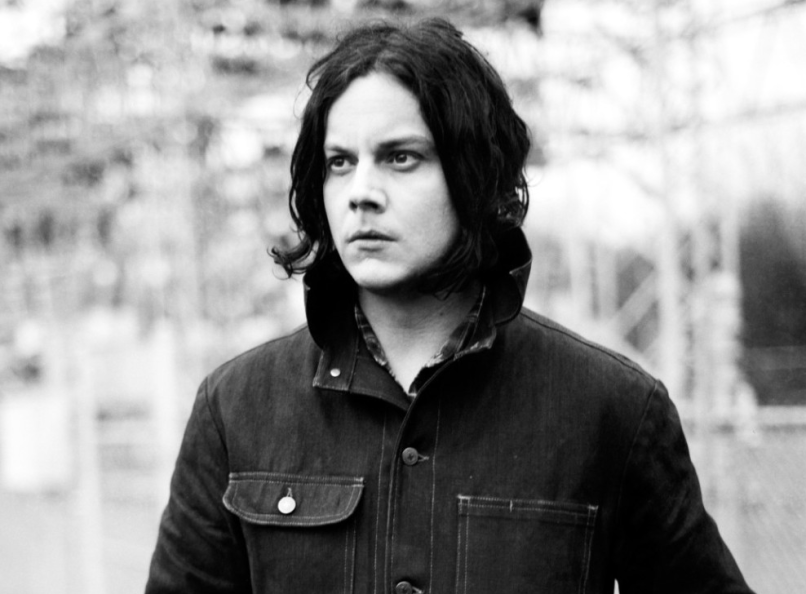 All four of Jack White’s projects — The White Stripes, The Raconteurs, The Dead Weather, and his work as a solo artist — are represented in the latest vault package from Third Man Records.

To start, the package boasts a live album of performances from the recent Nashville house party featured on Anthony Bourdain’s Parts Unknown. Named after the residence of Dead Weather singer Alison Mosshart, where the party took place, Live at Disgraceland features The Dead Weather, along with Mosshart’s other band, The Kills, and William Tyler. According to a press release, the performance marked The Dead Weather’s “only full live set in more than six years.”

The second live album making up the package is of The Raconteurs’ first-ever North American performance. Taking place April 7th, 2006 at New York’s Irving Plaza, the set included “Steady, As She Goes,” “Broken Boy Soldier”, and “Hands”, along with covers of Love’s “A House Is Not A Motel” and The Flamin’ Groovies’ “Headin’ For The Texas Border”.

Meanwhile, a limited-edition 7-inch collects a pair of unreleased White Stripes songs, “Love Is the Truth” and “City Lights”, which were first revealed earlier this year on White’s archival compilation, Acoustic Recordings: 1998-2016.

As always the case, the package is available exclusively to members of Third Man Records’ Vault subscription program. You can subscribe here.

The Dead Weather
01. Hang You From The Heavens
02. Gasoline
03. I Feel Love (Every Million Miles)