This year's Nobel laureate doesn't seem too interested in the accolade 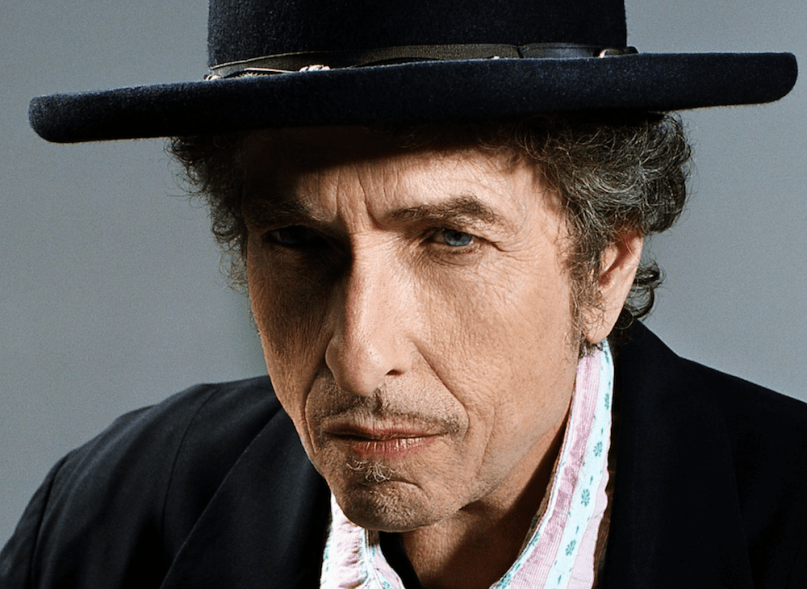 Maybe it’s a case of him joining in the backlash against receiving the Nobel Prize in Literature, maybe it’s just him continuing to be his notoriously cantankerous self. But either way, Bob Dylan is refusing to get in touch with the Nobel committee.

Committee Secretary Sara Danius told Sweden’s state radio that the group have given up on trying to get a hold of the person they just gave one of their most well-known honors.

“Right now we are doing nothing. I have called and sent emails to his closest collaborator and received very friendly replies. For now, that is certainly enough,” Danius said, according to the Guardian.

In spite of all this, Danius says she thinks Freewheelin’ Bob will show up to the awards ceremony on December 10th to receive his award directly from King Carl XVI Gustaf of Sweden.

“I am not at all worried. I think he will show up,” Danius said. “If he doesn’t want to come, he won’t come. It will be a big party in any case and the honor belongs to him.”

While it may seem like Dylan is not letting the award get to him, it’s entirely possible that it prompted him to pick up a guitar on stage for the first time in four years.