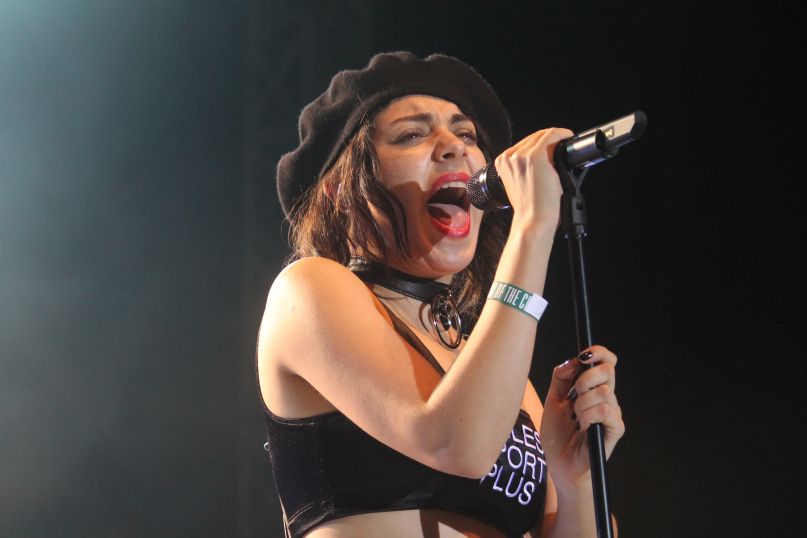 Revisit our interview with Charli XCX from 2013: