"I just want people to feel like they're staring me in my eyes when they listen," London says of OPIA 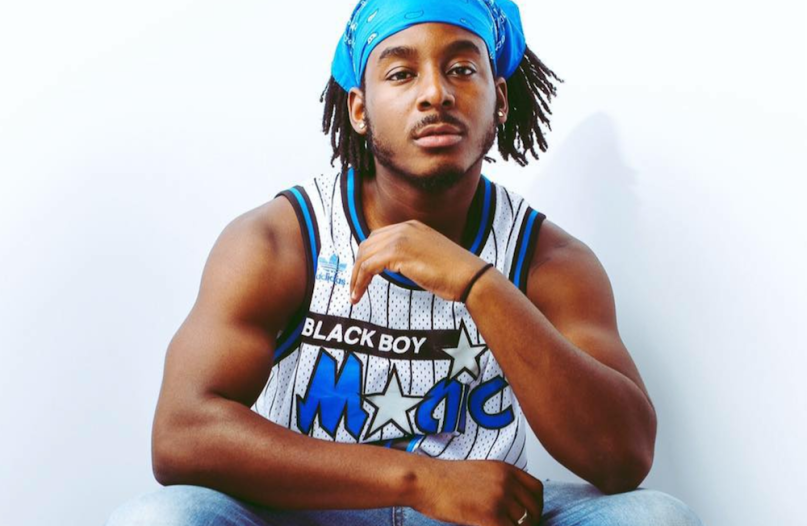 Malcolm London is a poet, activist, and educator based out of Chicago. He’s been featured on PBS and TED Talks, shared the stage with the likes of Bill Gates and John Legend, and worked with United Nations to address police violence. London — who Dr. Cornel West once described as “the Gil Scott-Heron of this generation” — has also operated the Windy City’s largest youth open mic alongside friend Chance the Rapper.

This week, London has teamed up with a group of similarly socially conscious artists from Chicago, including Vic Mensa, Donnie Trumpet, and Jamila Woods, to present a new album titled OPIA. The 12-track effort was executive produced by Savemoney crew member EB; R&B singer How To Dress Well also appears.

An official statement on the album reads:

“Ever awkwardly catch eye contact with someone you don’t know for more than five seconds walking down the street, on the train, or at a party from across the room? How intrusive it may feel to have someone staring you directly in the eye & yet simultaneously how vulnerable it feels like someone can see into your soul. Internationally recognized poet, activist & rapper Malcolm London wants you to feel exactly that when listening to his new project titled OPIA, which means the ambiguous intensity of looking someone in the eyes which can feel both invasive and vulnerable.”