Available as a limited-edition run of cassette tapes 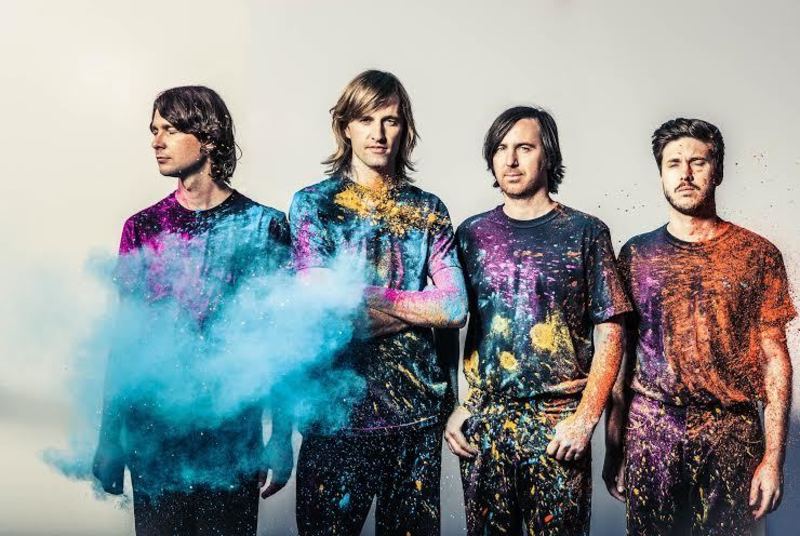 Cut Copy has dropped a new ambient music collection called January Tape. It’s available as a limited-run of 400 cassette tapes through the band’s website. You can hear an audio sample here.

According to Cut Copy frontman, January Tape was recorded during a 10-day period last January (hence the title) in between sessions for a new studio album.

“Having worked for much of the previous 12 months on a new Cut Copy album, we decided this January it was time to give ourselves a well earned break. But instead of retreating to the wilderness or decompressing on a beach somewhere, we spent ten days in the studio making a collection of ambient instrumental works. We wanted to share outtakes from these sessions in all their unedited glory with you, and put them out as an extremely limited edition cassette, available mainly through our webstores (though you may see a copy or two floating around in the wild).”

Cut Copy’s last studio album came in 2013 with Free Your Mind. The band will embark on a brief DJ tour starting later this month.