"As far as I'm concerned, I've got the best job in the world." 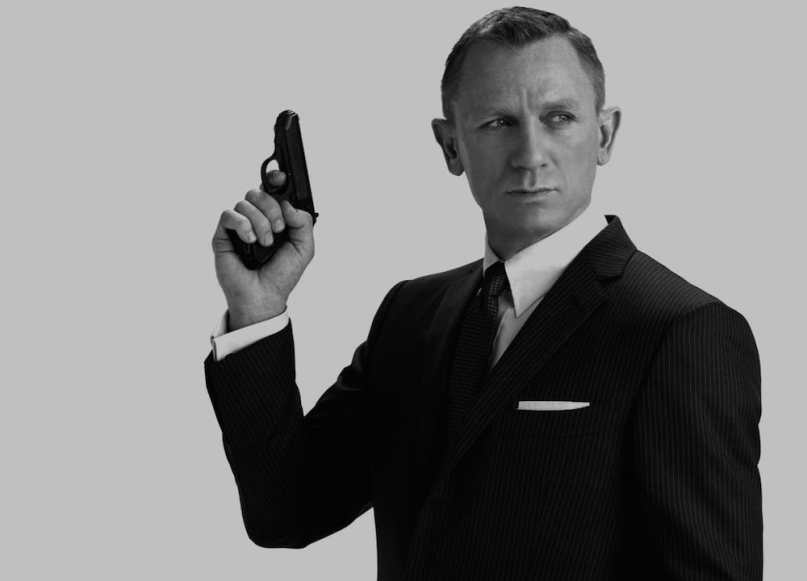 Rumors of who would next play James Bond have been swirling since the polarizing Spectre premiered last November. Tom Hiddleston, Idris Elba, and Jamie Bell are all names that have been thrown into the mix as potential candidates, but it appears they may have some tough competition. Despite reports that he turned down a $68 million offer to reprise his role, Daniel Craig is still interested in suiting up again as the British Secret Service agent, as Vulture points out.

“As far as I’m concerned, I’ve got the best job in the world,” the 48-year-old actor said during an interview at the New Yorker Festival last Friday, “I’ll keep doing it as long as I still get a kick out of it.” He later added, “If I were to stop doing it, I would miss it terribly.”

Craig also addressed his dramatic comments last year, in which he said he’d rather “slash [his] wrists” than return as Bond following a physically demanding Spectre shooting schedule. “They say that shit sticks, and that definitely stuck,” he told the audience. “It was the day after filming [stopped on Spectre]. I’d been away from home for a year.”

Though Craig noted that “no conversations” have been had regarding the next film, his teasing comments are sure to spark some conversations in Hollywood in the near future.