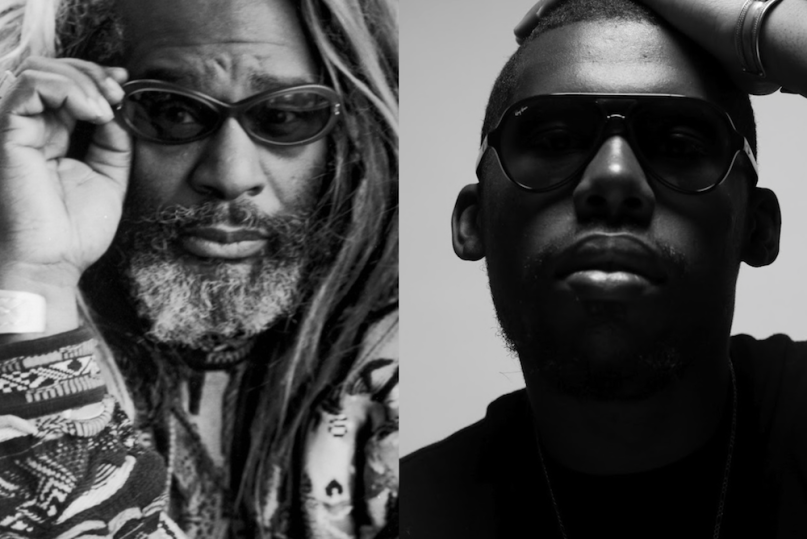 Back in August, Flying Lotus announced a new feature film called Kuso. The project, which had been teased with the debut of short film Royal, is expected to be completed in time for next year’s Sundance Film Festival and will include new music from the likes of Aphex Twin, Thundercat, and Captain Murphy (FlyLo’s rap alter-ego).

Now, according to Deadline, Parliament and Funkadelic’s own George Clinton has joined the movie’s cast. In a series of posts on Twitter, FlyLo also expressed his desire to nab actor Elijah Wood (Wilfred, Sin City) and comedian Craig Robinson (The Office, Pineapple Express) for roles in the film; he had attempted to lock in Dave Chappelle, but FlyLo’s pitch freaked out the comedian’s management. The story reportedly takes place in “the aftermath of Los Angeles’ worst quake nightmare, broadcasting through a makeshift network of discarded televisions, travel between screens and between aftershocks into the twisted lives of the survivors.” Seems rather timely.

Kuso features production from Eddie Alcazar, who previously worked on FlyLo’s 2015 short film FUCKKKYOUUU. In announcing the production, FlyLo described Kuso as being about “pretty much everything I’m afraid of.”

Update — Thursday, January 19th at 3:55 pm CT: The first official trailer for Kuso has been revealed today via , and FlyLo was right: It’s definitely strange. The film is set to premiere at Sundance on January 21st.

Below, check out the experimental producer’s recent tweets, followed by a teaser for Royal.

I need y'all to troll @MrCraigRobinson and @elijahwood until they officially join Kuso. Shooting again in a few weeks.

Also @KaitlinOlson would be perfect in Kuso. She's hilarious. Someone put in a word for me? Thx.

Additionally, FlyLo’s Brainfeeder has announced a screening of his short film Royal, scheduled for tomorrow night at London’s Regent Street Cinema. It will be followed by an afterparty at Phonox.

Crazy, that me and @hannibalburess always find a way to work together. He killed it in Kuso tho. The whole cast is awesome