Dance your cares away, worry's for another day... 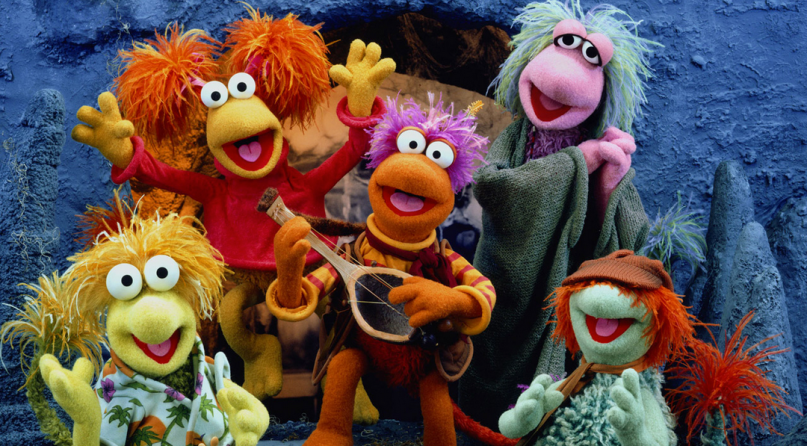 Being jaded and cynical will probably always be cool. Optimism is a risk, it requires trying hard and taking chances that are likely to leave you with egg on your face (there’s no less cool thing to have on your face than chicken ovum). But if anyone has ever made the bright side look hip as hell, it’s Jim Henson and his team of jazzy, dancing felt friends. After a crazed year and election cycle that’s left many people feeling cold, HBO is looking to remind us how cool it can be to smile by bringing Henson’s Fraggle Rock back to the airwaves.

According to EW, all 96 episodes of full Fraggles, Doozers and Gorgs are returning to the premium cable channel where they made their debut. And this time, they’ll be rendered in high-definition.

“In remastering the series, Illuminate has created a contemporary look for the series with meticulous attention paid to every detail — sharpening the images, cleaning up the contrast, increasing the vibrancy of the colors and re-formatting for wide-screen — all under the careful supervision of Brian Henson,” said The Jim Henson Company’s Richard Goldsmith. “We’ll engage a whole new audience who will love meeting the Fraggles, Gorgs, and Doozers.”

The series is expected to debut later this year, where it will another of Henson’s most famous properties, Sesame Street.