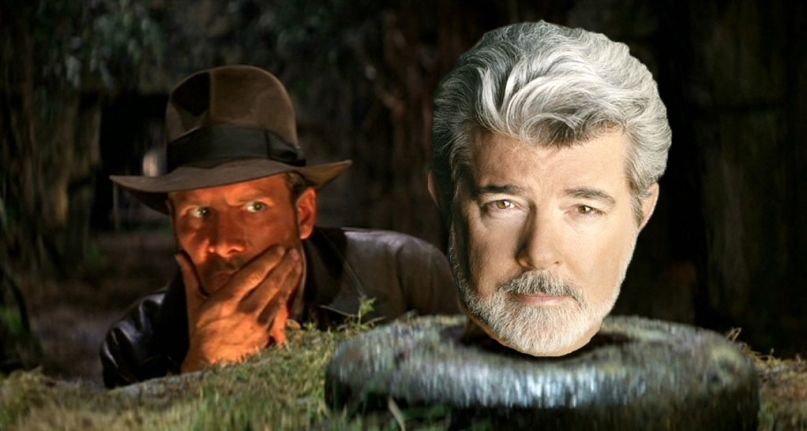 George Lucas has given moviegoers some of the most beloved characters of all time, from Darth Vader to Indiana Jones. Now that his Lucasfilm is owned by Disney, however, he’s handed off creative control to others. Lucas isn’t involved in any of the new Star Wars films, and now comes word that he won’t have a hand in the forthcoming Indiana Jones 5 either.

Though IMDB lists Lucas as an executive producer for the forthcoming sequel, screenwriter David Koepp told Collider that Indy’s creator is not providing input on his next adventure. “He’s not, to my knowledge. I’ve had no contact with him.”

This is an interesting development considering that all four past Indiana Jones installments began with an idea from Lucas that Steven Spielberg and his screenwriters would then turn into a film. In fact, it was Lucas who was set on pitting Indy against aliens, which led to the much maligned Indiana Jones and the Kingdom of the Crystal Skull. While we’ve already learned that the next movie won’t ignore that 2008 catastrophe, Koepp admitted that they did learn some lessons.

(Read: Whipping Indiana Jones Back Into Fortune and Glory)

Koepp said the key to a good Indian Jones film is the MacGuffin — the artifact that drives the quest in any given story — and conceded the alien crystal skull may not have been the best choice. “That was a really conscious decision that dictated a lot about what the story would be and what the movie would be like,” Koepp explained, “and I think that was followed through on really nicely. I thought Steve did a really good job with that. I don’t know that the idea was most suited to an Indiana Jones movie, but that was what we did.

As for what Indy will seek in the forthcoming adventure, Koepp was mum, but said things were shaping up well. “It feels like it has a lot of momentum behind it … I really like our idea; I think it’s clean and simple and makes a lot of sense, and I feel like the writing is going really well.”