A new taste of the supergroup's debut LP, Echolocation 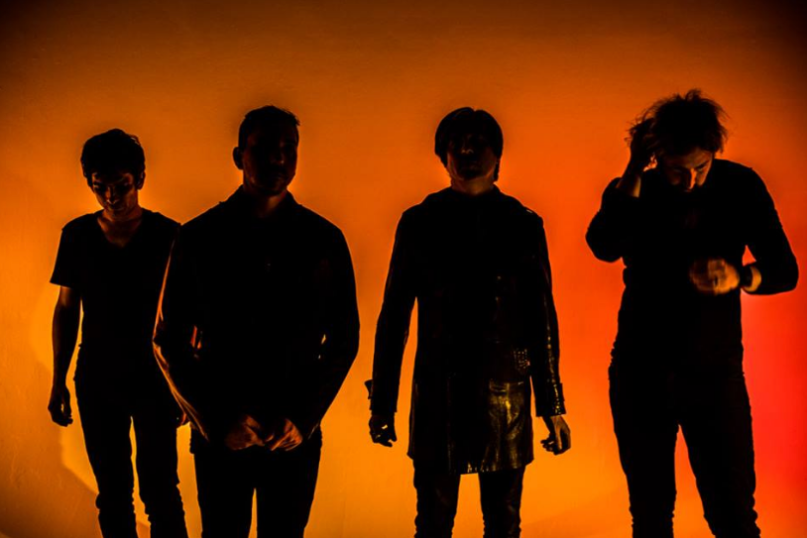 Gone Is Gone announced the January 6th release of their debut album, Echolocation, earlier this month. The experimental metal supergroup previewed the follow-up to this past summer’s self-titled EP with “Sentient”, and they’ve now delivered another track in the form of “Gift”.

Where “Sentient” was slow-burning, this new track is much more melodic, even if the topic is just as heavy. Troy Van’s (Queens of the Stone Age) Leeuwen guitars slash and drive forward as drummer Tony Hajjar (At the Drive-In) pounds out an invigorating rhythm. Troy Sanders (Mastodon) finds a voice that’s as close to angelic as you can get in metal as he sings, “You gave the gift to me/ You gave the gift/ You never cared enough for yourself/ And you passed it down.”

As with the previous single, “Gift” premiered during BBC Radio 1’s Rock Show With Daniel P. Carter. You can listen to the song by heading to the BBC Radio 1 website and scrolling to about the 1:56:00 mark. Echolocation drops January 6th via Rise/Black Dune.

Update — Thursday, November 3rd at 12:05 p.m. CT: The track’s grainy music video has been revealed, and it features the band members performing with their faces blurred out.