Green Day and Against Me! team up for North American tour

Plus, watch Billie Joe Armstrong and co. perform "Why Do You Want Him?" for the first time in 15 years 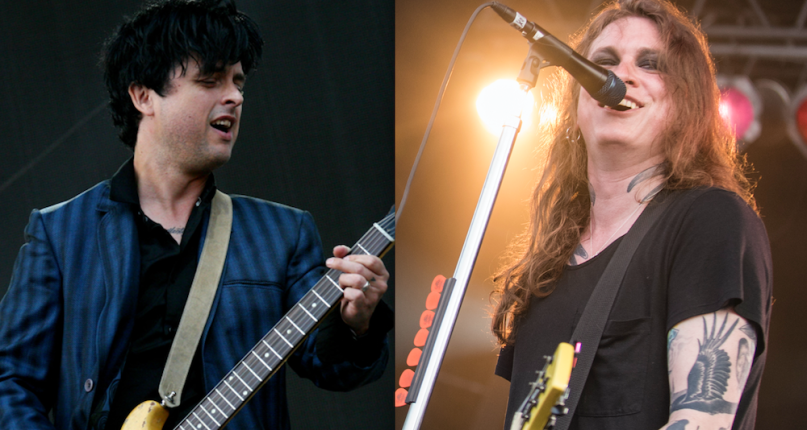 Green Day have mapped out a North American tour for next spring, in which they’ll be joined by fellow punk rockers Against Me!. The month-long jaunt commences on March 13th at the Verizon Center in Washington, DC and includes dates in Brooklyn, Montreal, Detroit, and Las Vegas before wrapping up the first week of April.

(Read: Ranking Every Green Day Album From Worst to Best)

The arena tour follows a brief leg of intimate club shows Green Day is currently playing in support of their brand new album, Revolution Radio. During a gig at Brooklyn’s Rough Trade Records on Friday night, the band dusted off “Why Do You Want Him?” from 1990’s Sappy EP. As Billie Joe Armstrong told the crowd, it was the first song ever written by the band and marked their first time playing it live in 15 years.

Watch footage of the performance below. The full tour schedule follows.