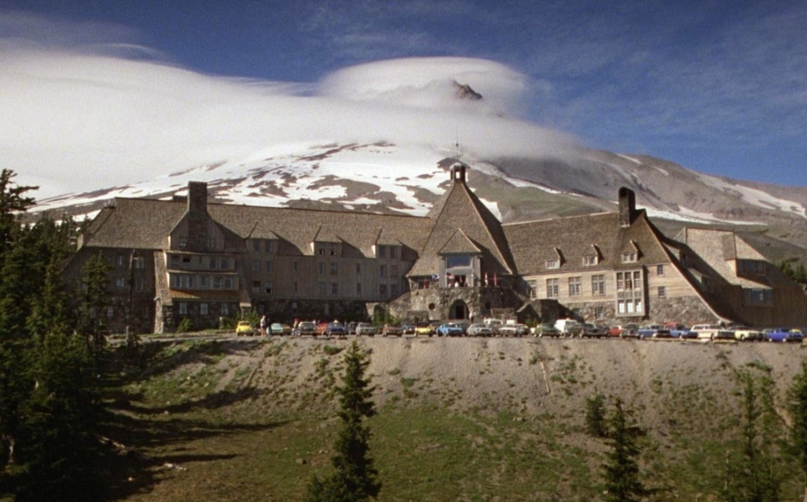 Most people who watch Stanley Kubrick’s 1980 adaptation of Stephen King’s The Shining probably wouldn’t be interested in staying at the fictional Overlook Hotel. Whether it’s the blood in the elevator, the creepy twins, or the rotting corpse in Room 237, they have their own share of valid and rational reasons.

But then, horror fans aren’t most people. They tend to relish the idea of living out their favorite horror films, jumping at any chance to experience the scariest moments of any given film, and they get a chance with so many conventions that pop up any given year. Which is why The Overlook Film Festival will work.

Next April, Michael Lerman and Landon Zakheim plan to tip off a four-day horror film festival at Oregon’s Timberline Lodge, aka the hotel that served as the exterior shots for Kubrick’s The Shining. According to Variety, they want to offer “experimental events”, “new and classic horror cinema”, and “interactive activities”.

“We’re so grateful to the Timberline Lodge for providing such a gorgeous, iconic venue in the beautiful location of Mt. Hood, Oregon, where our unique, experiential celebration of all things genre can thrive,” Zakheim said.

In other words, this isn’t going to be run by “completely unreliable assholes.”