Just one of many 2016 projects from the Glasgow beatmaker 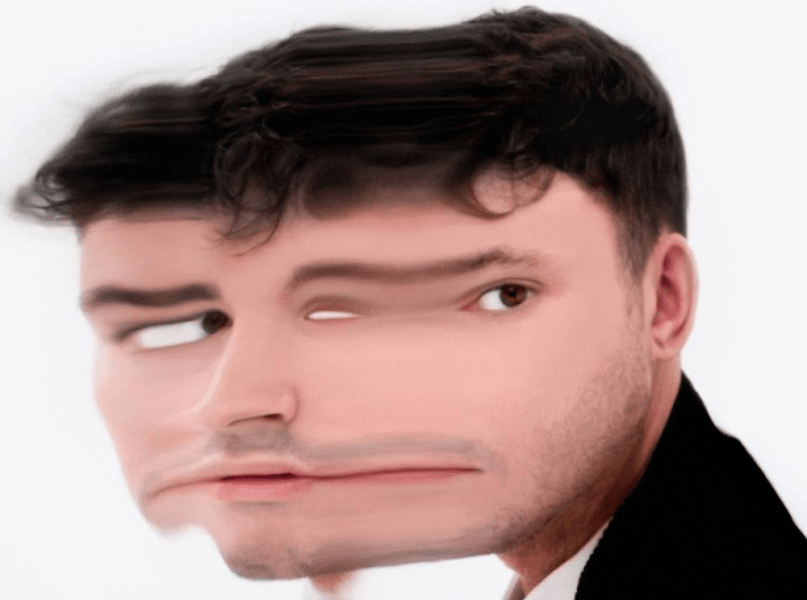 Since releasing his sophomore album Lantern last year, Hudson Mohawke has kept himself pretty preoccupied with a variety of different side projects. He teamed up with Danny Brown for a new version of a Boys Noize song as well as remixed both DJ Shadow and Boards of Canada. For his latest endeavor, the Scottish producer is taking his beats to the TV screen, helming the original soundtrack for the new video game Watch_Dogs 2.

Due out November 11th via Warp Records, the upcoming effort — officially titled Ded Sec – Watch Dogs — is being teased with a track called “Shanghaied”. Not unlike HudMo’s own solo output, the song goes hard and maintains a sense of urgency. He spoke about the soundtrack in a statement:

“I get really restless working on projects that are expected to fall within certain ‘genres’, when I’ve always made all kinds of music. Working on a soundtrack was a really exciting and refreshing prospect for me, especially considering the themes involved in the game are things I’m also passionate about. In 2016, this project, along with the ANOHNI LP, have allowed me to experiment and have the opportunity to reach new audiences with my music without needing a ‘genre’ stamp. I think that’s why Ubisoft approached me to work alongside them in developing the game as a whole – I wanted to use the palette of some cult sci fi soundtracks but incorporating my own style. It’s been a real learning experience and even a challenge at some points but very rewarding in terms of expressing myself creatively.”

Check out “Shanghaied” and watch the trailer Watch_Dogs 2 below.