Japandroids announce new album Near to the Wild Heart of Life 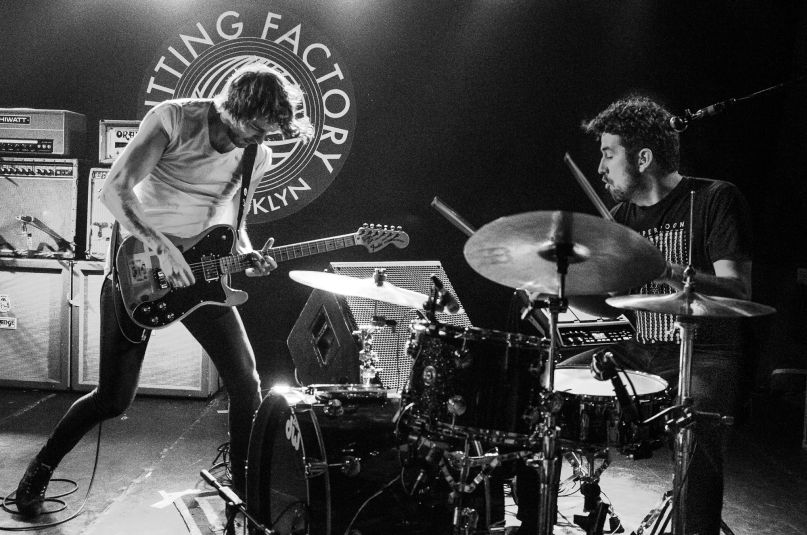 Japandroids have been steadily teasing a new album the last few weeks by debuting previously unheard material on their comeback tour. Today, with just one 37-second trailer, the Canadian two-piece has finally made it official: A new Japandroids album called Near to the Wild Heart of Life will released next year via ANTI- Records.

The forthcoming LP will mark the band’s third to date following 2012’s Celebration Rock and 2009’s Post-Nothing. Recently debuted songs “Arc of Bar”, “No Known Drug or Drink”, “True Love”, “Midnight to Morning”, and the title track are all expected to appear on the album.

Below, watch the album trailer followed by fan-caught footage of the title track, which our own Ben Kaye says is “primed to connect with longtime listeners with its triumphant chorus.”