Jay Z, The National to play free concerts in support of Hillary Clinton 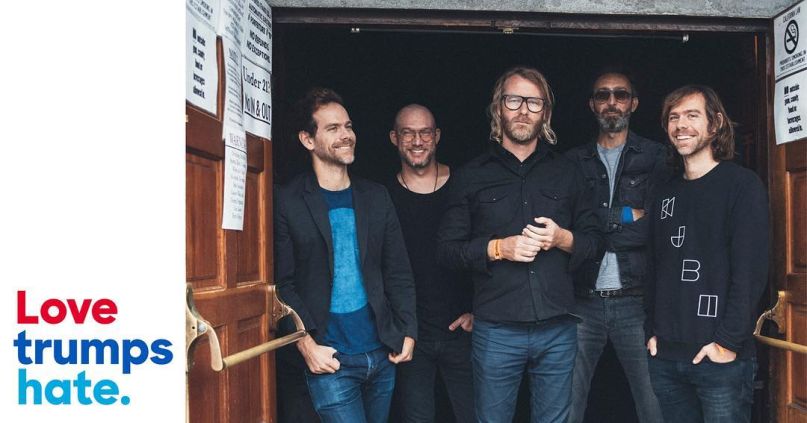 With America’s presidential election just 14 days away, the candidates are making their last-minute pitches to voters. For Donald Trump, that means more nonsensical tweeting. Hillary Clinton, meanwhile, is taking a page from her former boss, Barack Obama, by staging a series of get-out-the-vote concerts in key swing states.

The cleverly titled “Love Trumps Hate” concert series includes a November 2nd performance by The National in the band’s hometown of Cincinnati, Ohio. Two days later, Jay Z will headline a concert in neighboring Cleveland, Ohio. Update: According to ABC News, Beyoncé‘ will join Jay Z at the Cleveland event. On November 5th, Katy Perry will take the stage for a campaign event in Philadelphia.

All  three of these concerts are free to attend but include some sort of RSVP/ticket lottery. Click here for more info.