To appear on the audiobook of Offerman's forthcoming ode to woodworking, Good Clean Fun 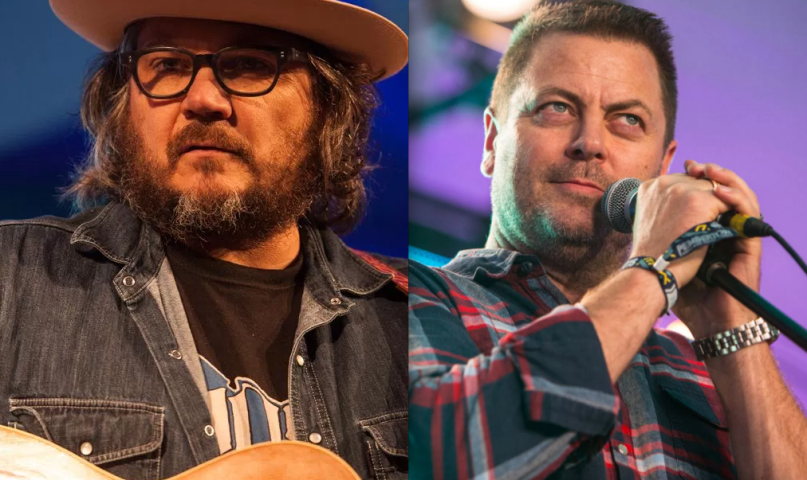 Nick Offerman has made no secret of his affection for Wilco and its frontman Jeff Tweedy. After directing a video for Tweedy’s eponymous father-son side project, the former Parks and Recreation star is teaming up with his favorite songwriter again. As Entertainment Weekly reports, Tweedy and Offerman have collaborated on five original songs for the audiobook version of Offerman’s forthcoming Good Clean Fun, a literary ode to his love for woodworking. Good Clean Fun is available now on iTunes; even if you typically prefer buying the hardcover, we suggest making an exception in this case.

Read our recent cover story, “A Wilco State of Mind“.