In support of The Life of Pablo 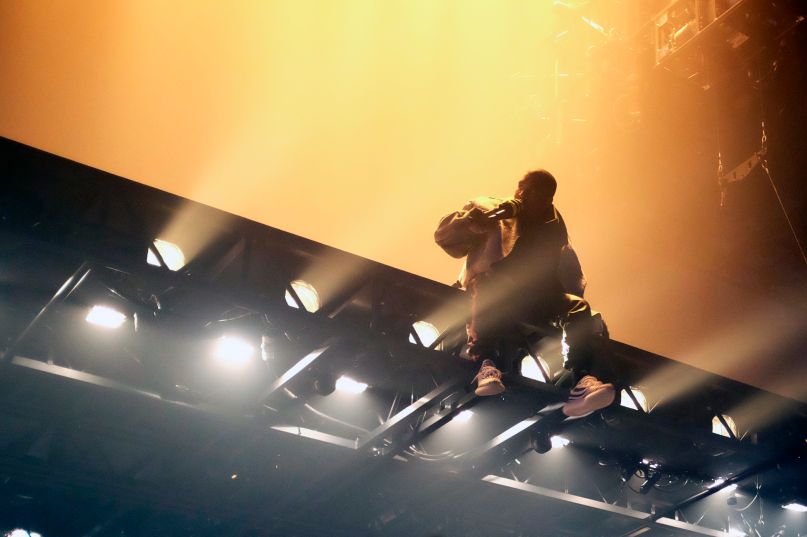 Kanye West has added a second leg of tour dates to his Saint Pablo Tour.

Coming in support of his latest album, The Life of Pablo, Yeezus and his floating stage will hit 20 American cities through the end of the year.

The new leg kicks off November 17th in San Jose and includes multiple shows across California, Texas, and Florida before Kanye makes his way up the East Coast. He’ll play rescheduled dates in Philadelphia and Detroit — which were postponed following Kim Kardashian West’s armed robbery — before concluding the year with a New Year’s Eve gig at Barclays Center in Brooklyn.