Off the new triple-album Before the Dawn, recorded live at London's Hammersmith Apollo 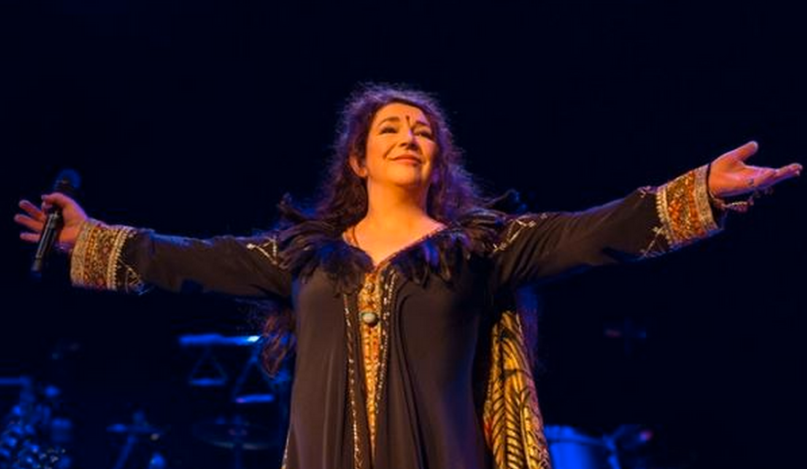 Kate Bush has shared the live version of Aerial track “King of the Mountain”, which will appear on her forthcoming live triple-album Before the Dawn. The track premiered today on BBC 6 Music’s Shaun Keaveny show. Listen to it here, starting around the 47:39 mark.

As mentioned on the broadcast before the song’s world premiere, Before the Dawn documents “an instantly legendary 22-show residency at London’s Hammersmith Apollo from back in August 2014.” The Hammersmith residency marked Bush’s first live concerts since 1979. Below, check out the artwork for the live album, which is due out on November 25th.

Before the Dawn Album Artwork: