Kaytranada remixes tracks by Chance the Rapper and Solange — listen 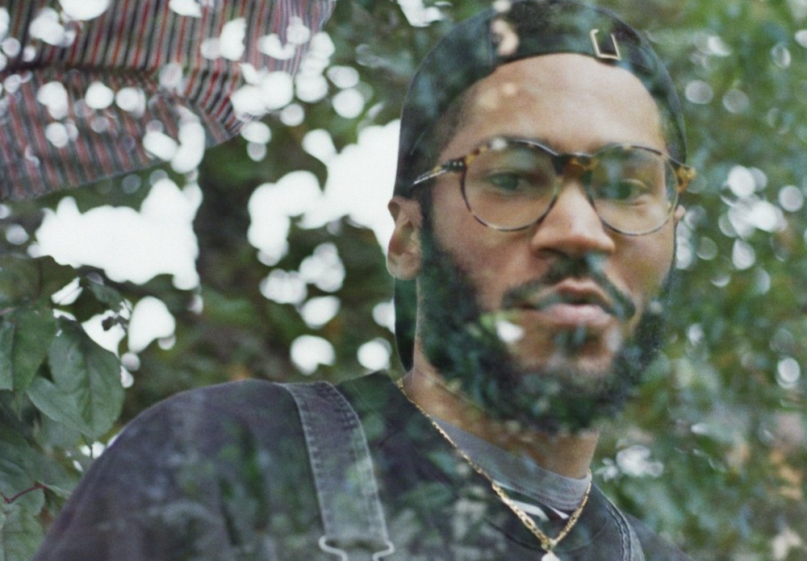 Fresh off winning the 2016 Polaris Prize for his album 99.9%, Montreal producer Kaytranada has dropped two new remixes of tracks by Chance the Rapper and Solange. The first is a new take on Solange’s “Cranes in the Sky”, off the singer’s recent album A Seat at the Table. Kaytranada previewed the cut during a set at New York City’s Terminal 5 last week, but he decided to release the full version after embracing “how good it sounds.” The second is an extended remix of Chance’s “All Night” featuring Knox Fortune (he also produced the original track off Coloring Book). The same remix appears on Kaytranada’s recent mixtape, 0.001%, which he dropped just a few weeks ago. Check out both remixes below.