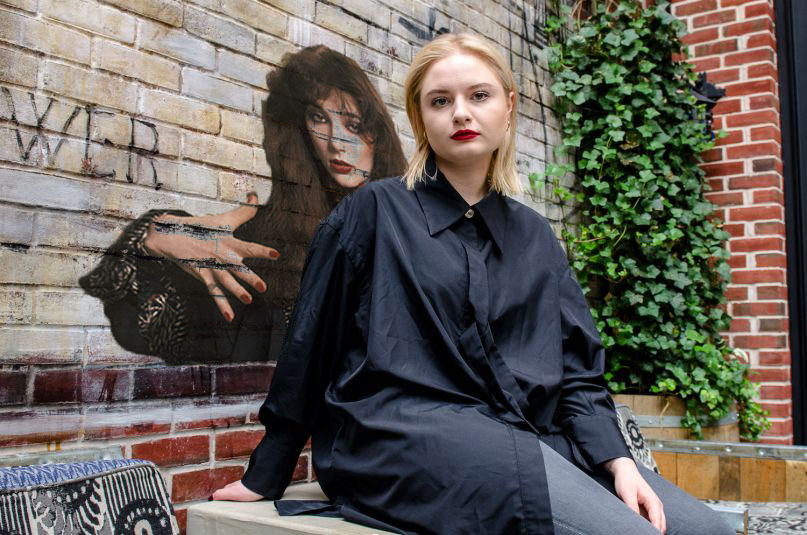 During the tour behind her debut full-length, Long Way Home, Låpsley frequently performed a cover of Kate Bush’s “This Woman’s Work”. Now, the UK crooner has released a live version of the track as part of her just-released Spotify Sessions EP.

While Låpsley keeps the gentle beauty of Bush’s original, it’s handled with a noticeably less delicate touch. There’s quite a bit more weight to the atmosphere here — and not in a bad way, as the song has been molded to fit Låpsley’s particular warbling vocals. Take a listen below via Spotify.

Listen to the original below for comparison.

Låpsley will kick off a new North American tour in November, and you can find those dates below.