The set also included the first performance of "Hero of the Day" in 17 years, as well as an on-stage collaboration with Neil Young 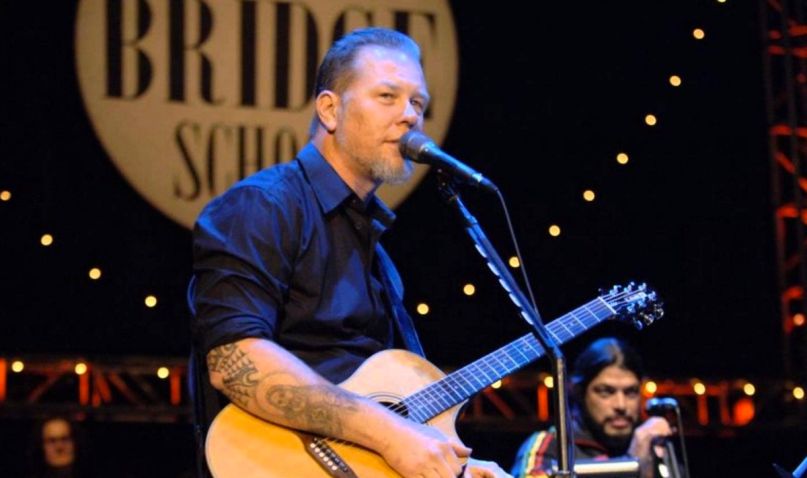 As part of this year’s Bridge School Benefit Concert, Metallica took the stage for a rare acoustic set. Fans were treated to a number of surprises, including the first live performance of “Hero of the Day” in 17 years in addition to covers of The Clash’s “Clampdown” and Buffalo Springfield’s “Mr. Soul”, the latter of which saw them share the stage with Neil Young. Watch fan-shot footage of the full performance below.

This year’s Bridge School Benefit also featured Roger Waters, who performed a seven-song set with My Morning Jacket serving as his backing band.