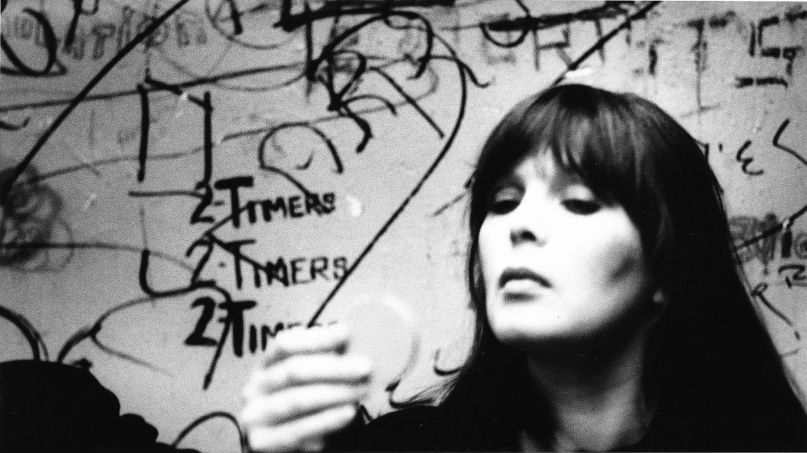 When people think of 1960s pop iconography, Nico is one of the more obvious faces. The singer, who passed away in 1988 after having appeared in Chelsea Girls and La Dolce Vita (as herself in the latter, no less), has become a cult figure over the decades, for everything from her presence in Warhol’s Factory scene to her now-iconic vocals on The Velvet Underground‘s debut LP. Now, though, the singer’s final years will be recalled on film, in the upcoming feature Nico, 1988.

As reported by Variety, “The biopic will start in 1987 with Nico, aged 48, strung out on heroin but going on tour in Europe as a soloist with a new manager and getting off drugs as the tour progresses.” Director Susanna Nicchiarelli will begin shooting the project in Italy next month, with Trine Dyrholm playing the leading role.

Nicchiarelli noted in a statement about it that “Most people think, as Andy Warhol once said, that after her experience with Velvet Underground and the Factory — and after having had sex with most of the rock stars of those years — Nico simply ‘became a fat junkie’ and disappeared…But is this how her life really went?”

Stories of stars after their time in the limelight has ended seem to crop up every year, but in the case of a figure who existed as a cipher even after breaking out on her own in the ’80s, the film will hopefully be able to say something of insight about her life, without the pressures to work in recognizable faces that so many biopics face.