President Obama salutes Prince at tribute concert: “You will be in our hearts forever” 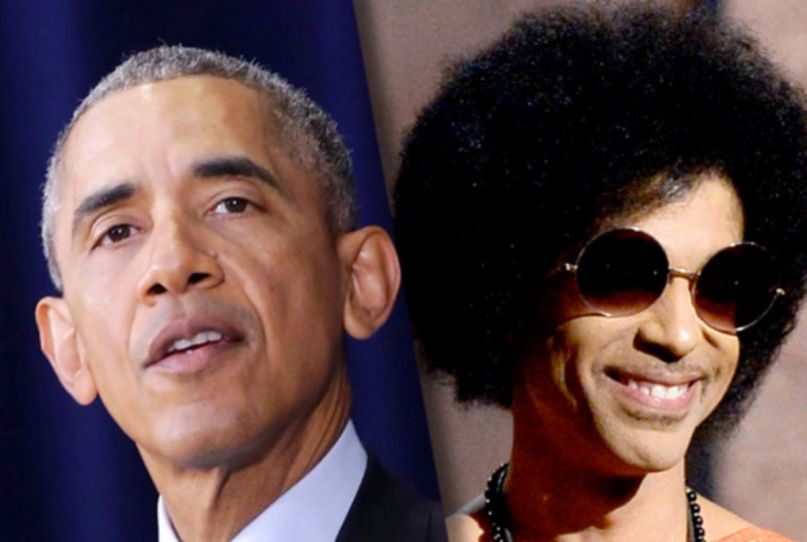 On Thursday night, nearly six months to the day of Prince’s passing, his family held a star-studded tribute concert at Xcel Energy Center in St. Paul, Minnesota. Stevie Wonder, Chaka Khan, Morris Day, Doug E. Fresh, and Tori Kelly alongside members of Prince’s bands, the New Power Generation and 3rdEyeGirl. Christina Aguilera and John Mayer were also on the bill, but pulled out at the last minute.

A pre-recorded message from President Obama opened the concert. “Thank you, Prince, for all the great works you have done. You will be in our hearts forever,” Obama said, according to The AFP.

Below, watch footage of Wonder and Khan singing “1999” together along with Wonder’s rendition of “Raspberry Beret” and Morris Day’s performance.