Taken from the 25th anniversary reissue of Out Of Time 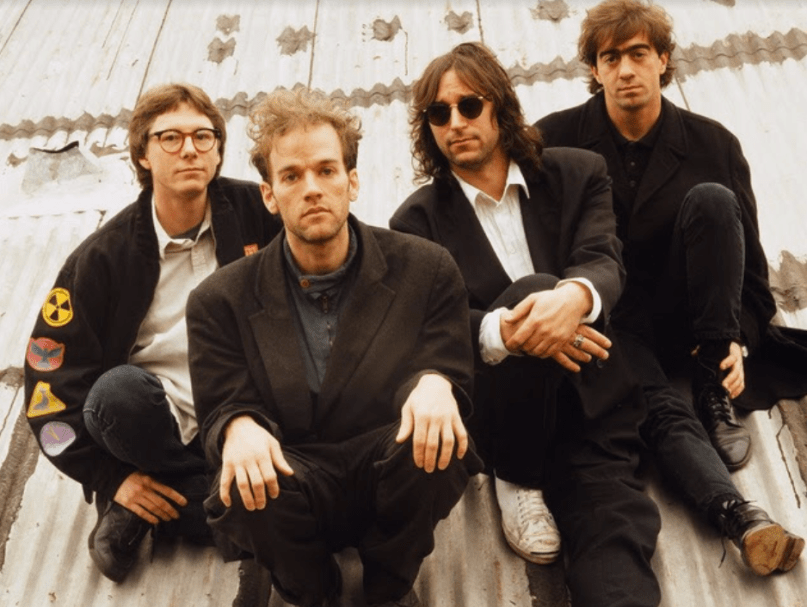 On November 11th, Concord Bicycle will release a loaded reissue of R.E.M.’s 1991 classic Out Of Time to celebrate its 25th anniversary. Alongside a never-before-released song and a selection of B-sides, the multi-disc set will feature a whole heap of previously unreleased demos. We heard one of those when the band shared an early version of “Radio Song” that lacked KRS-One, and now they’ve unveiled an early take on “Losing My Religion”.

Entitled “Losing My Religion”, the track is fairly recognizable save for a lack of finished production. However, there are some drastic differences in the words. It opens with some Michael Stipe vocalizations there were left out of the final product, and entirely different lyrics sprinkled throughout. “That’s me in the blinders,” Stipe sings here on the third verse. “That’s me in the spotlight fronting my reflection.” The rest of it plays out like the song you know, but ends, “Oh no, I’ve said to much/ It’s just my imagination.”

Listen below via Spotify to note all the little lyrical differences.

Compare it to the original below.

R.E.M. also unveiled the cover of the Out of Time reissue, which removes the familiar yellow badge. “I wanted a dramatic change in the artwork to indicate the difference between this release and the original,” Stipe said in a press release. “It will look beautiful on a shelf.” Take a look: