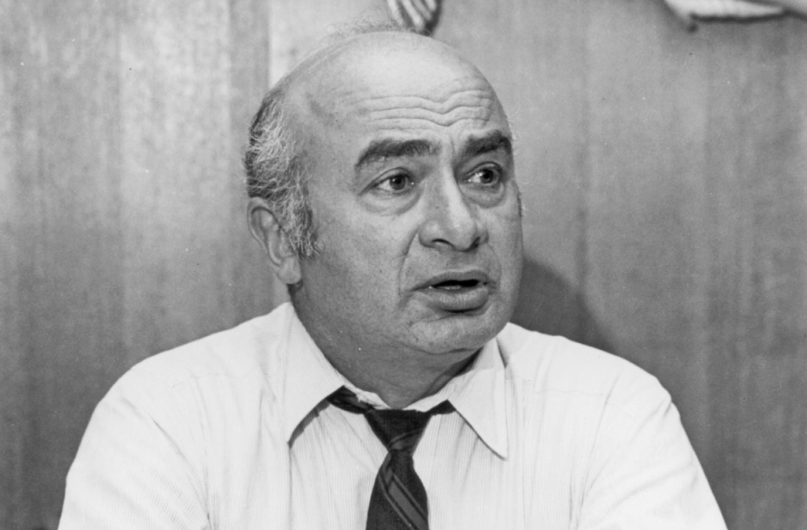 Phil Chess, the legendary co-founder and record producer behind Chicago label Chess Records, has died. He was 95 years old.

Chicago Sun-Times confirmed the news, reporting that Chess died over night at home in Tucson, Arizona. According to his nephew, he had been in good health.

Born Fiszel Czyż in Częstochowa, Poland on March 21st, 1921, the Czyż family immigrated to Chicago in 1928, where they adopted the Chess name and started a new life for themselves.

After leaving the Army in 1946, Phil joined his brother Leonard to run the popular Macomba Lounge. By 1948, Leonard had become a partner with local company Aristocrat Records, to which Phil would join two years later.

Eventually, Aristocrat became Chess and the two brothers would concentrate on R&B, signing and recording everyone from Muddy Waters to Bo Diddley, Etta James to Howlin Wolf, and Chuck Berry to Willie Dixon.

By 1968, the company was sold to GRT, but by then, it had already paved the way for rock ‘n’ roll. Since then, the two brothers have been inducted in the Blues Hall of Fame and iconized by films like 2008’s Cadillac Records.