R.I.P. Rod Temperton, songwriter for Michael Jackson, has died at 66

Lyrical mastermind penned iconic hits like “Thriller”, “Rock With You”, and “Off the Wall" 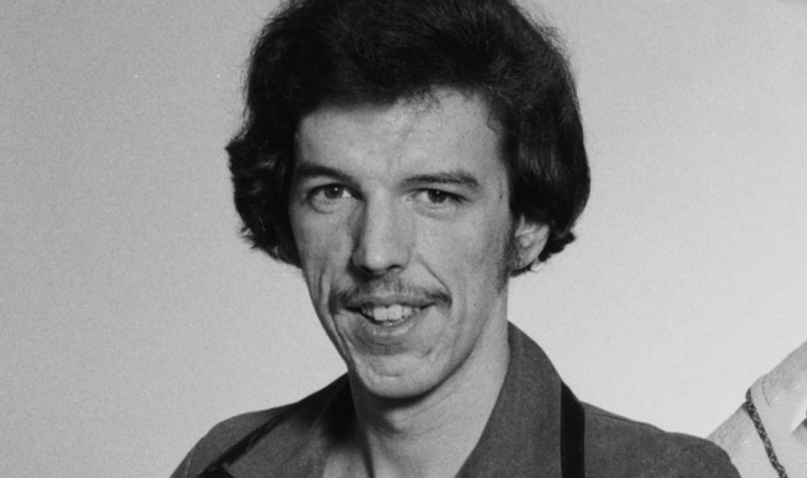 Rod Temperton, the English songwriter, record producer, and musician behind mega-hits “Thriller”, “Rock with You”, and “Off the Wall”, has died after battling cancer. He was 66 years old.

Jon Platt, Chairman & CEO of Warner/Chappell, confirmed the news, writing: “His family is devastated and request total privacy at this, the saddest of sad times.”

Through Jones, Temperton was introduced to Michael Jackson prior to recording the future King of Pop’s 1979 debut solo album, Off the Wall. Temperton penned three tracks off the album: “Rock with You”, “Off the Wall”, and “Burn this Disco Out”.

Their blockbuster partnership would carry over into 1982’s Thriller for which Temperton contributed three more tracks: “Thriller”, “Baby Be Mine”, and “The Lady in My Life”.

Outside of Jackson, Temperton also wrote songs for Herbie Hancock, Donna Summer, Michael McDonald, Aretha Franklin, and Karen Carpenter. He even found some success for the silver screen, nabbing an Oscar nomination for “Miss Celie’s Blues”, his star-studded collaboration with Jones and Lionel Richie for Steven Spielberg’s The Color Purple.

Revisit some of his work below.